From 1939 to 1941, Germany stunned the world with the introduction of Blitzkrieg, a new mode of war focused on massed armored spearheads and close air support. Rapid shock and encirclement by mechanised armies replaced the grinding attrition of World War I trench warfare.

In this DLC, you command Wehrmacht forces during this period, starting with the 1939 invasion of Poland, through the daring airborne assault on Crete in May 1941.Key Features 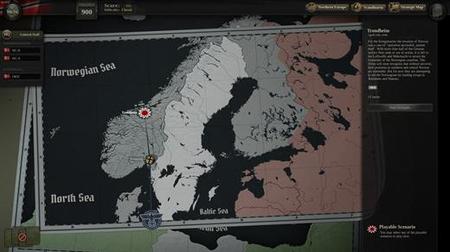 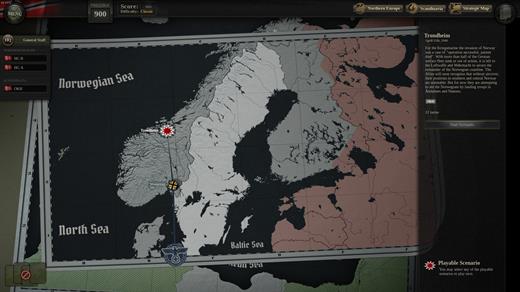 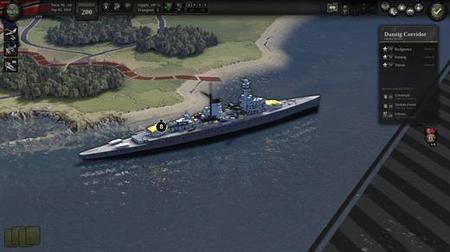 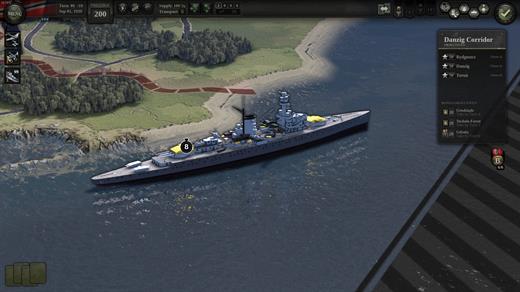 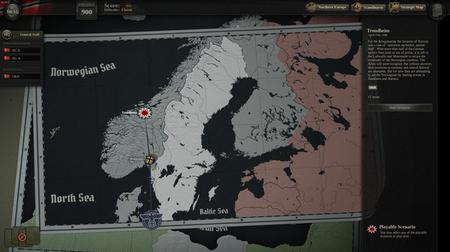 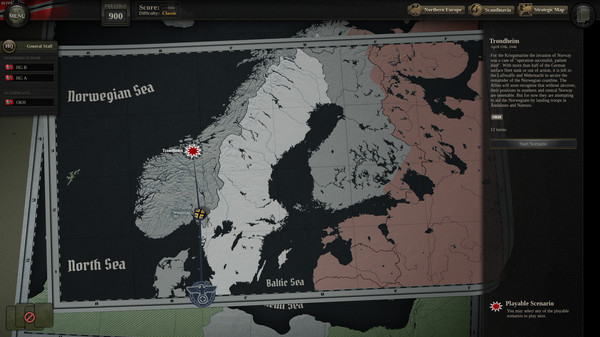 Visit All My News
Unity.of.Command.II.Blitzkrieg-CODEX