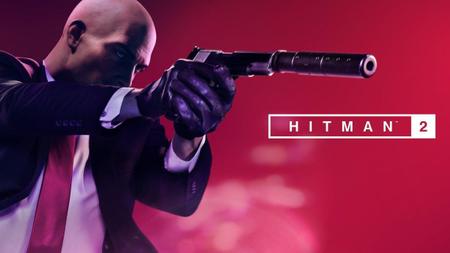 
Travel the globe and track your targets across exotic sandbox locations in HITMAN™ 2. From sun-drenched streets to dark and dangerous rainforests, nowhere is safe from the world's most creative assassin, Agent 47. 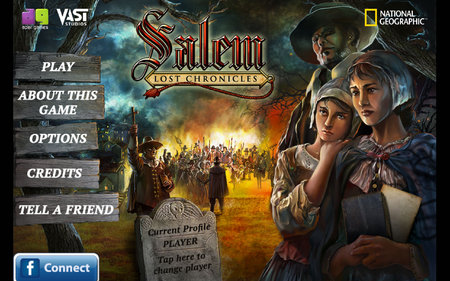 The year is 1692 and the town of Salem is embroiled in terror surrounding accusations of witchcraft. A young girl and her mother are preparing to leave the town when a mob of townsmen strikes their home. The mother is accused of witchcraft and taken prisoner, but the young girl manages to escape. Now she must figure out a way to free her mother so they can both leave this town. 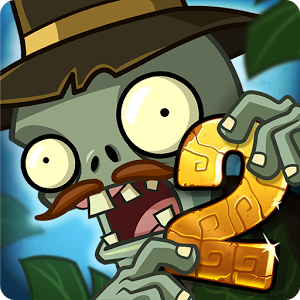 Plants vs. Zombies™ 2 v3.7.1 + Mod + OBB Data for Android | 471 MB
Play the sequel to the hit action-strategy adventure with over 30 Game of the Year awards. Meet, greet and defeat legions of zombies from the dawn of time to the end of days. Amass an army of powerful plants, supercharge them with Plant Food and power up your defenses with amazing ways to protect your brain. 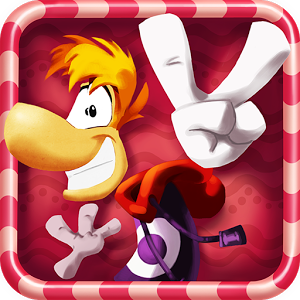 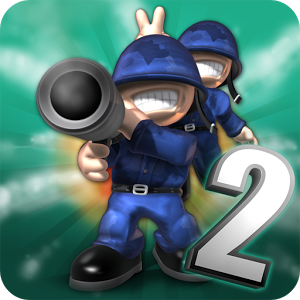 Great Little War Game 2 1.0.12
Rubicon Development | June 12, 2014 | Strategy | Android | .apk | 47 Mb
The crazy troops return in this next and final installment of the franchise loved by millions. Command your troops wisely and try to prevail against the massive 60 mission campaign that says you can’t.
Details 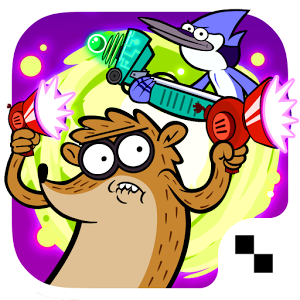 Ghost Toasters – Regular Show 1.1.4
Cartoon Network | February 27, 2014 | Action | Android | .apk | 27.8 Mb
Save the park from a ghostly invasion in this REGULAR SHOW PLATFORM SHOOTER! Gear up with the latest high-tech weaponry and toast some killer ghosts! Hot Dog Guy loves his hot dogs extra hot, with lots of ghost peppers. But when Mordecai and Rigby accidentally knock his savory snack into the graveyard, its supernatural spice summons an army of ancient ghosts.
Details 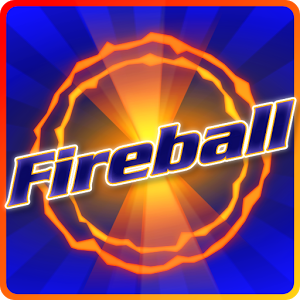 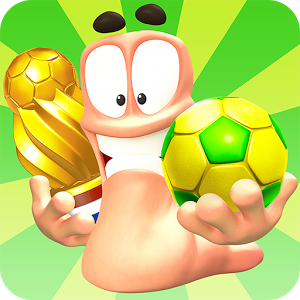 Worms 3 1.82
Team 17 Digital Limited | June 12, 2014 | Arcade | Android | .apk | 11.8 Mb
Deal yourself the advantage with a new, game-changing enhancement. Turn on the card mode and alter the start and end of each turn by the playing of strategic cards.
Details 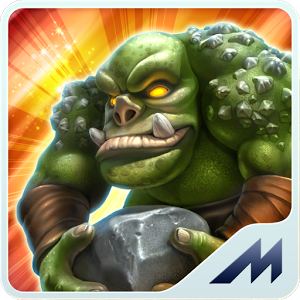 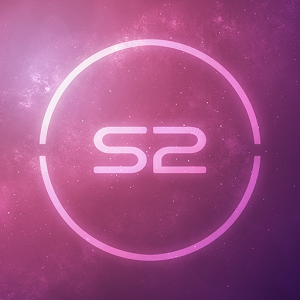 Solarmax 2 v1.1.1
Nico Tuason | June 12, 2014 | Strategy | Android | .apk | 49 Mb
The battle for Earth is over. Now, the war for the galaxy has begun. You must win every battle swiftly, decisively, and permanently. Command our fleet and lead us to victory.
Solarmax is a streamlined strategy game of interplanetary war. Colonize planets, build hundreds of starships, and use superior tactics to overwhelm your opponents.
Details 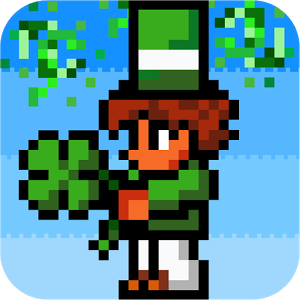 Terraria.
505 Games Srl | March 7, 2014 | Arcade & Action | Android | .apk | 44 Mb
Wi-fi games support up to 4 players! Play Terraria with friends across any other mobile devices! Adventure together or duel each other in player-vs-player combat! The critically-acclaimed, best-selling indie sandbox adventure has arrived on Android!
Details 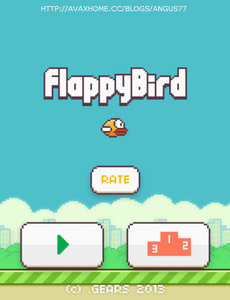