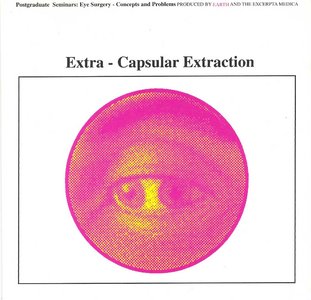 Extra-Capsular Extraction is a 2 (or 3) song single by Earth, which at this junction consisted of Dylan Carlson and two bassists, Dave Harwell and Joe Preston. Preston was a member of Melvins when this was released in 1991. On vocals in "A Bureaucratic Desire For Revenge Part 2" are Kelly Canary of Dickless and Kurt Cobain of Nirvana. This was later released on Southern Lord as part of an album called A Bureaucratic Desire For Extra-Capsular Extraction but this is taken from the CD single on Sub Pop. 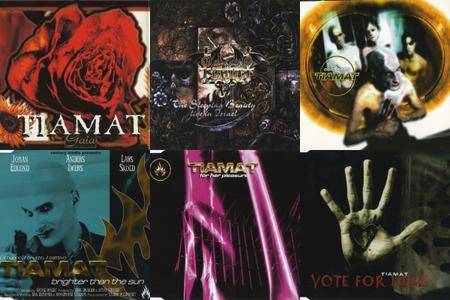 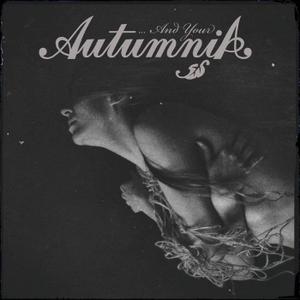 After 11 long years of silence best Ukrainian Death Doom band back with new album, full of grief, suffering and despair. 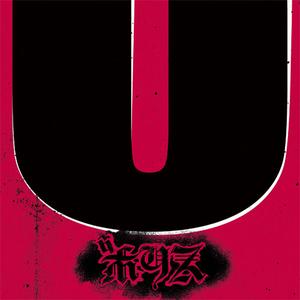 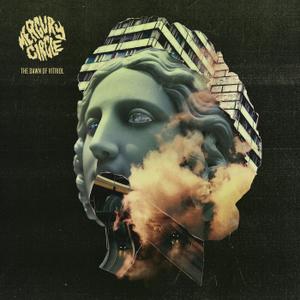 MERCURY CIRCLE, the brand new project by ICONCRASH’s and SWALLOW THE SUN’s, two times Finnish Grammy nominated Jaani Peuhu, will release their hotly anticipated debut on August 14th via Noble Demon. Dark metal infused with powerful synth/electro waves and doom – MERCURY CIRCLE is creating a diverse offering of atmospheric and darkly music where the songs differ wildly in expression and sonic aesthetics. Truly a genre of its own, grabbing the listener’s attention while establishing their very own kind of “New Doom”. 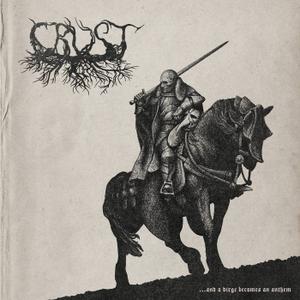 The seventh full-length album by Russian Post Black Sludge Metal anvil. The release is riddled with dampness, despair, dope, and grief. Immerse yourself in the World of Darkness and Psychedelics. Being melodic in a good meaning of word, this music has some drops of evil in its sound which is raw, obscure and true. The album is recorded live without drum triggering and anything else that could tarnish the natural sound of instruments. This album is pretty much old school and jam-packed with memorable musical patterns. It’s a great treat for fans of eclectic heavy music.

Avatarium - The Girl With The Raven Mask (2015) {Japanese Edition} 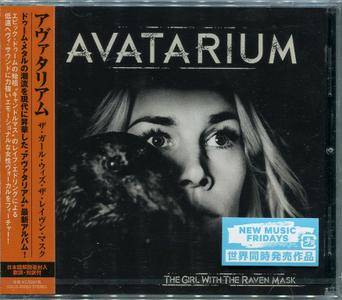 Avatarium formed barely 2 years ago but already word is spreading rapidly about this unique band and it's special blend of heavy adventurous music. Jethro Tull….Blue Oyster Cult…Sabbath…Rainbow…. It's all there together with some delicate moments of beauty and fragments of pop and 60's psychedelia. It all began last winter when the mainman of seminal Swedish doomsters Candlemass, Leif Edling needed help to demo a couple of songs he was working on. Weeks turned into months and a few songs became a full length album with Lars Sköld, a good friend of Leif and skinbeater extraordinarie, being recuited on drums. 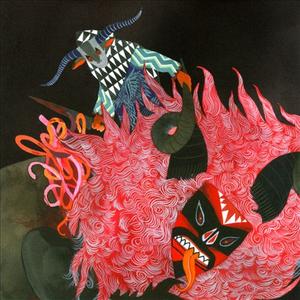 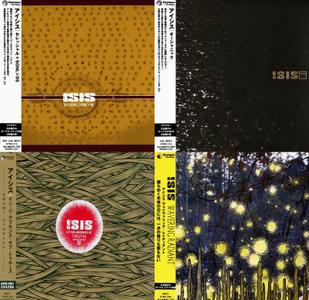 Originally formed by Hydrahead Records owner Aaron Turner, Isis began life as a fairly straightforward sludge/stoner metal band. Their first two EPs "The Red Sea" and "Mosquito Control" presented a brutal and loud form of heavy metal which quickly gained them a following, making their debut album "Celestial" a hit in metal circles. The first signs of what they would eventually become emerged on the "SGNL>05" EP, where their intense guitar grooves began to additionally incorporate mellow, spacey segments.
2002's "Oceanic" would prove to be their breakthrough album, perfecting the band's combination of post-rock buildups and explosive, slow metal. Their evolution came into full circle with 2003's "Panopticon", which relied more on atmosphere and gradual progressions than musicianship and technicality… 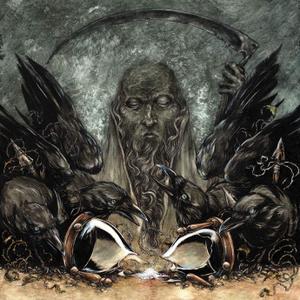 Virginia heavy rockers VALKYRIE return with their anthemic, riff-driven new album, Fear! Their first new album in 5 years, Fear finds VALKYRIE sounding more progressive and diverse than ever before. Tracks such as "Feeling So Low", "The Choice", and "Evil Eye" showcase VALKYRIE expanding their sound, infusing their take on classic hard rock with a penchant for remarkable melodies and creative hooks. Recorded at Earth Analog in Illinois, Fear showcases the tone-rich, organic songwriting process VALKYRIE honed in on over the course of their career. A warm analog sound permeates throughout each of the album's 8 tracks, as blistering twin leads, soaring guitar harmonies by Pete and Jake Adams, poignant lyrics, and a relentless rhythm section result in a highly textured and timeless collection of heavy rock. With Fear, VALKYRIE take the next step in their evolution as one of the most creative and dynamic forces in the hard rock scene today. 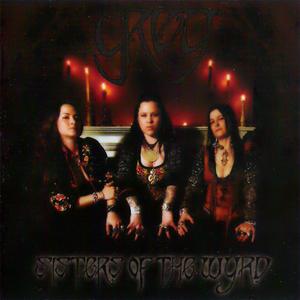 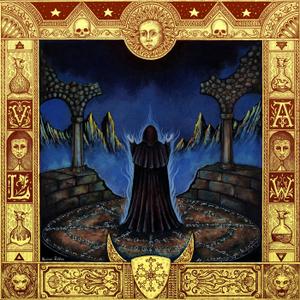 Hailing from France and guided by Guido Saint Roch, YSENGRIN celebrate 15 years of underground activity by releasing their final dark metal opus on the long distance, “Initiatio”, to be followed later this year by the last volume in the band's alchemic series of split albums. On “Initiatio” YSENGRIN reinterpret 5 tracks from their illustrious past, changing them profoundly, revisiting their arrangements and expanding their sonic palette without betraying their original essence. To four songs taken from “T.R.I.A.D.E” (the first demo from 2008), Saint Roch and his acolytes add the track “Monumentum” (from the "Archivum MMV-MMX" demo, 2010) as well as 4 new compositions, including two ambient numbers recorded live with the help of Frater Stéphane (N.K.R.T., ROSA CRUX). “Initiatio” is therefore an ouroboros serpent biting its tail: the end is the beginning, and the beginning becomes the end. Trapped in an eternal cycle of birth, death and transformation, YSENGRIN offer an initiation ritual dense of occult symbolism (the number “9” and the "Y" letter are recurring elements), to be performed at the crossroad of virtue and vice. 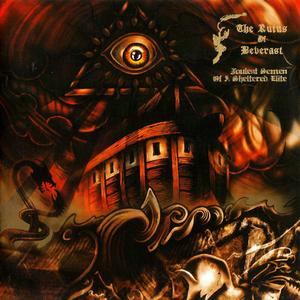 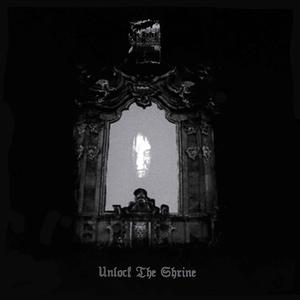 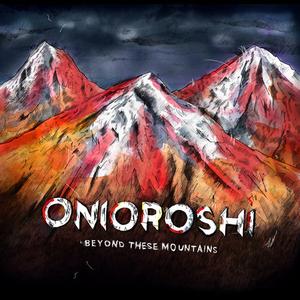