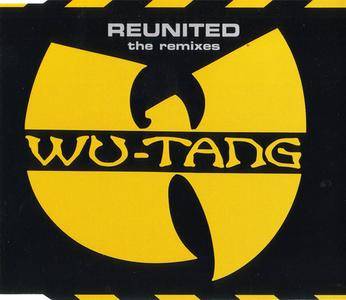 "Triumph" is the second single from Wu-Tang Clan's second album Wu-Tang Forever. This CD5 was a German-only release and features five different mixes of the song, including those by Funkstörung and Zulutronic. 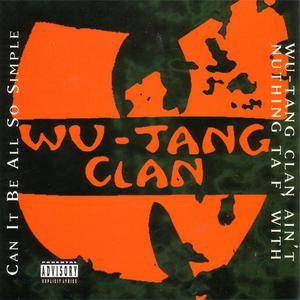 "Can It Be All So Simple" was the fourth or so single by New York rap group Wu-Tang Clan. Released in 1994, this was the single after "C.R.E.A.M." and helped the group reach higher levels in fandom in support of their debut album, Enter The Wu-Tang (36 Chambers). This would help fans await the news that each member would come out with their own album. This single was released by LOUD/RCA. 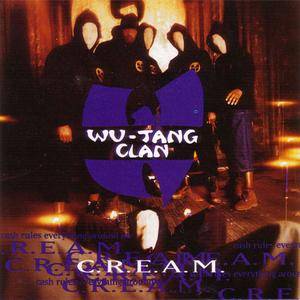 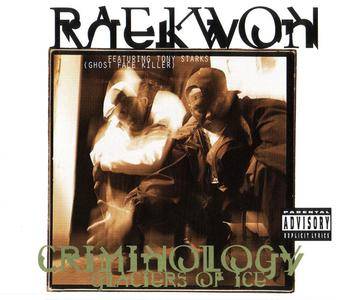 Raekwon - Criminology/Glaciers Of Ice (US CD5) (1995) {LOUD/RCA}
EAC Rip | FLAC with CUE and log | scans | 85 mb
MP3 CBR 320kbps | RAR | 33 mb
Genre: hip-hop, rap
"Criminology" and "Glaciers Of Ice" is the first single from Corey Woods, better known as Wu-Tang Clan member Raekwon The Chef, or as he was known on these singles, Chef Raekwon. He is now simply known as Raekwon. This was in support of his debut disc, Only Built 4 Cuban Linx…, released by LOUD/RCA.
1995 Hip-Hop Lossless MP3 CBR 320 kbps Raekwon Rap Single Staten Island Wu-Tang Clan
Details 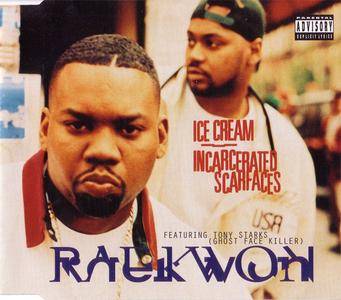 Wu-Tang Clan - Triumph (UK CD5's #1 & 2) (1997) {LOUD/RCA UK}
EAC Rip | FLAC with CUE and log | scans | 222 mb
MP3 CBR 320kbps | RAR | 85 mb
Genre: hip-hop, rap
"Triumph" was the first single from Wu-Tang Forever, the second album by American rap group Wu-Tang Clan. This is a compilation of both of the CD5's released in the UK, featuring instrumental and clean edits of the song, two remixes of other songs plus a track not on the album. LOUD/RCA UK is the plans.
1997 Hip-Hop Lossless MP3 CBR 320 kbps Rap Single Staten Island Wu-Tang Clan
Details 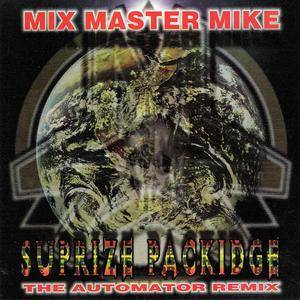 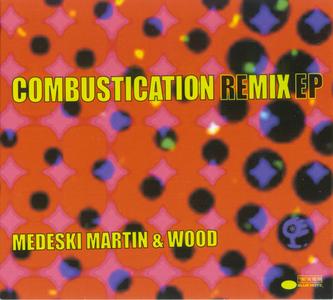 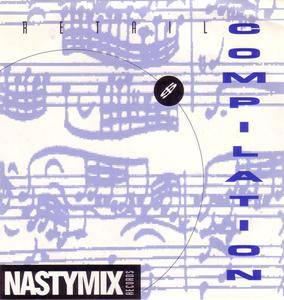 VA - Nastymix Records Retail Compilation (1990) {Nastymix}
EAC Rip | FLAC with CUE and log | scans | 390 mb
MP3 CBR 320kbps | RAR | 151 mb
Genre: hip-hop, rap
Nastymix Records Retail Compilation is a 1990 promotional compilation CD made for retail by the Seattle-based Nastymix recording label. The label became known for being where Sir Mix-A-Lot got its start, as the label was partly named after him. Some of the other groups on this disc were also of the region and had released albums. They were here to help promote their music in record stores.
1990 Compilation Hip-Hop Lossless MP3 CBR 320 kbps Rap Seattle
Details 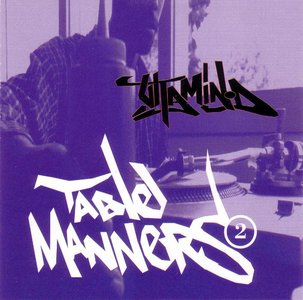 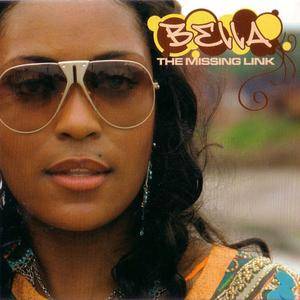 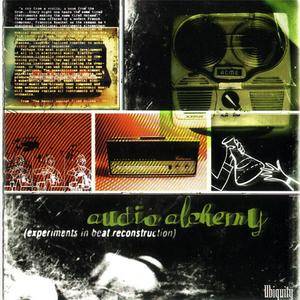 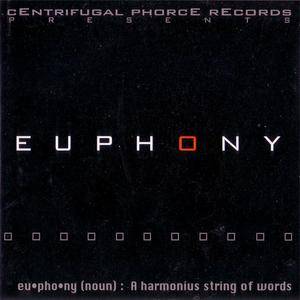 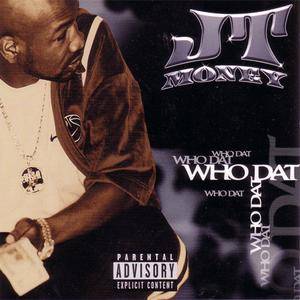 JT Money - Who Dat (US CD5) (1999) {FreeWorld Entertainment/Priority}
EAC Rip | FLAC with CUE and log | scans | 87 mb
MP3 CBR 320kbps | RAR | 29 mb
Genre: hip-hop, rap
"Who Dat" is the 1999 single by American rapper Jeffrey Thompkins, who was better known under the pseudonym JT Money. This was a duet with female rapper Tonya Johnston, who was better known as Solé (not to be confused with white rapper Sole), who became more famous as the wife of R&B singer Ginuwine and later the wife of Professor Griff. This was JT Money's only hit, released by FreeWorld Entertainment/Priority.
1999 Hip-Hop JT Money Lossless Rap Single Solé
Details 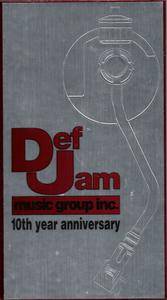