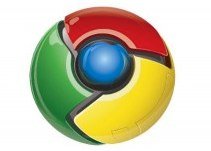 The public debut of Google Chrome OS today has the press abuzz over the potential of the new web-based operating system. And now that it’s open sourced, you have the chance to try it out for yourself. Unfortunately, most people aren’t ready to undertake the daunting task of actually taking Google’s recently open-sourced code and turning that into a bootable computer. So we’ve put together a step-by-step guide to doing this, for free, in around 15 minutes (depending on how long it takes to download the OS itself). No, this won’t get your computer booting Chrome OS natively (and frankly, you probably wouldn’t want to yet anyway). But it will get it up and running in a virtual machine using the free software VirtualBox, which is available for Macs, PCs, and Linux. 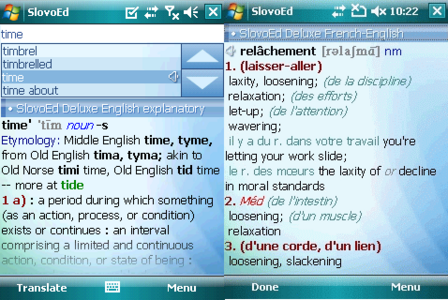 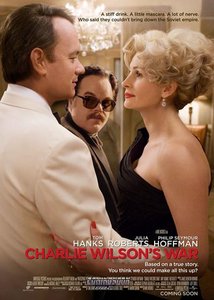 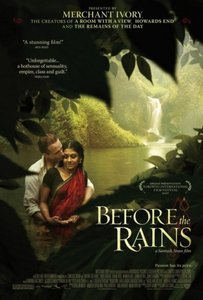 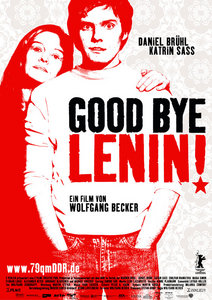 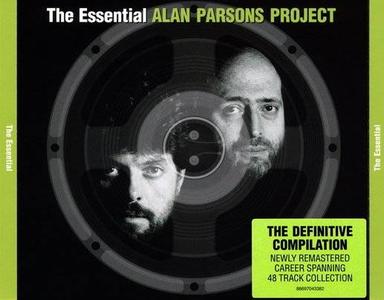 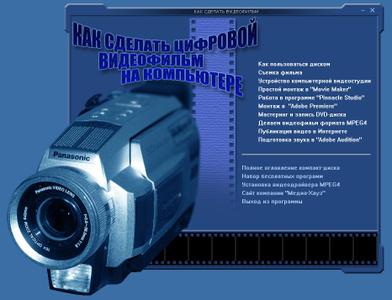 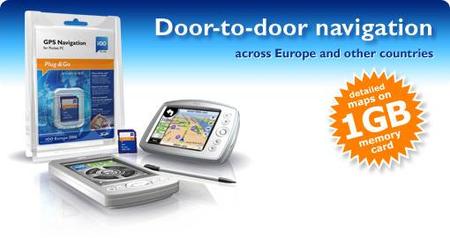 iGO MyWay 2006 + All Maps
All Maps are separated | Rapidshare Links | All together 2.0 Gb
The iGO My way GPS navigation software helps you reach your destinations quicker and easier than ever before. Whether you use it in heavy metropolitan traffic or out in the countryside, iGO My way will always show you the right way. It only takes one minute, and iGO My way is ready to cruise!
Details 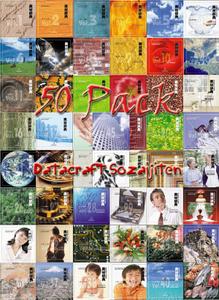 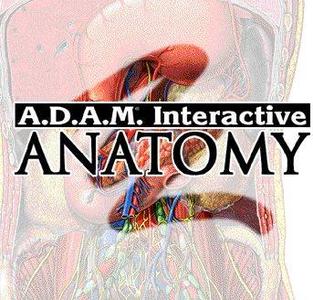 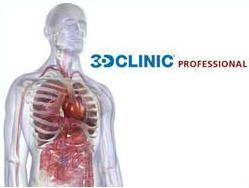 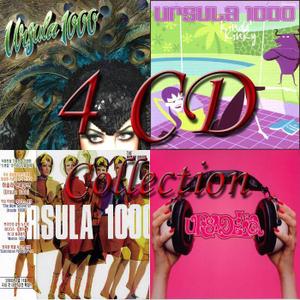