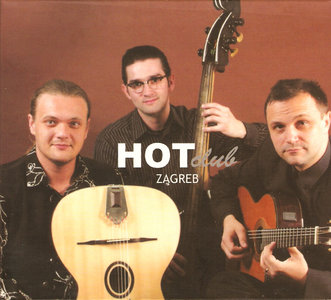 Hot Club Zagreb is a group of brilliant musicians creating gipsy jazz sounds. This album is full of cheerful melodies, virtuoso techniques and freewheeling improvisation which will persuade most people to smile. Group is consisted of two acoustic guitars and double bass with some guest musicians enriching particular songs. 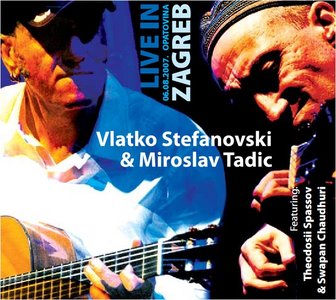 Stefanovski and Tadić are well known guitar players in central and south-eastern part of Europe. As a guitar duo, they are concentrated on making ethno music more acceptable to ordinary listeners. They already made three albums bringing a new dimension to the world music: "Krushevo" (1998), "Live in Belgrade" (2000) and, with Theodosii Spasov, "Treta Majka". This concert has taken place in Zagreb, capital of Croatia. They play with Theodosii Spasov on old intrument named "kaval". Concert is recorded on DVD, and this represents audio extracted from it. 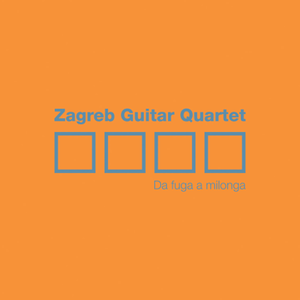 Klapa Trogir - "Tragurium" (1987)
MP3 | CBR 320 Kbps | 44100 Stereo | 44:45 | 105 MB
Genre: Vocal | Rapidshare
The album is from the year 1986, but is in great quality and shows the real beauty of klapa's singing. "Their songs can be sadly, mystical and gentle just like the rays of sun that penetrate through the lacy rock of Trogir's cathedral rosette, but they can be joyful and unbridled like the dishevelled vineyards of coastal Dalmatian rocky terraces.", review by dr. sc. Stanko Geic on klapa-trogir.com
Details
Publication archive