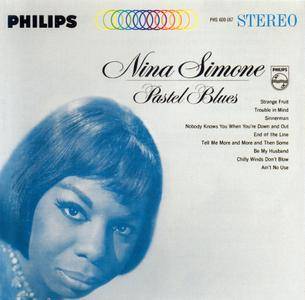 If this is blues, it's blues in the Billie Holiday sense, not the Muddy Waters one. This is one of Nina Simone's more subdued mid-'60s LPs, putting the emphasis on her piano rather than band arrangements. It's rather slanted toward torch-blues ballads like "Strange Fruit," "Trouble in Mind," Billie Holiday's own composition "Tell Me More and More and Then Some," and "Nobody Knows You When You're Down and Out." Simone's then-husband, Andy Stroud, wrote "Be My Husband," an effective adaptation of a traditional blues chant. By far the most impressive track is her frantic ten-minute rendition of the traditional "Sinnerman," an explosive tour de force that dwarfs everything else on the album. 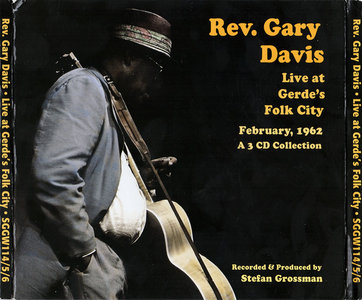 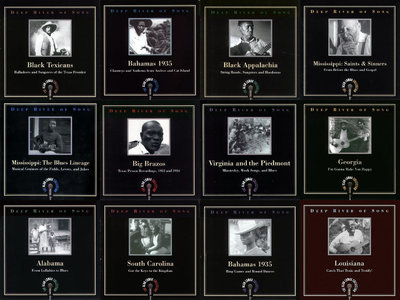 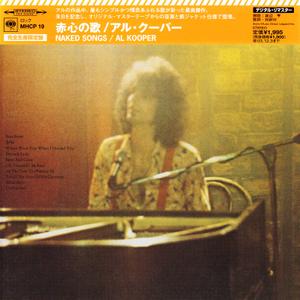 Naked Songs represents the other end of Al Kooper's early career from I Stand Alone. Where that first album was recorded very gradually at the outset of his solo career, soon after exiting Blood, Sweat & Tears, Naked Songs was a much more cohesive work (cut in New York and Georgia) from the end of his stay at Columbia Records. Ironically, it was a contractually obligated album, but never one to throw away an opportunity, Kooper embraced soul, gospel, blues, pop, and even country music in the course of filling its two sides. Playing his usual array of instruments, including loud, note-bending blues guitar and gospel-tinged organ on "As the Years Go Passing By," he effortlessly switches gears to the smoother pop-soul sound of "Jolie," then straight country with a blues tinge on "Blind Baby." John Prine's grim and uncompromising "Sam Stone" gets an extraordinary performance, but the real surprise is the presence of Sam Cooke's Soul Stirrers-era gospel classic "Touch the Hem of His Garment". 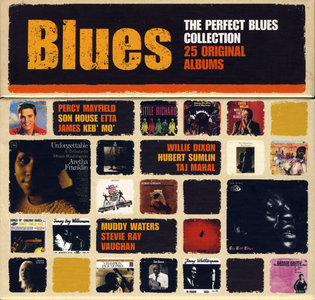 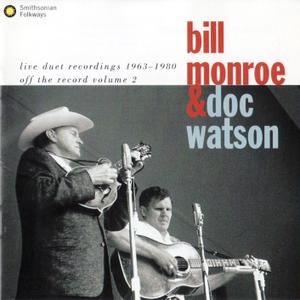 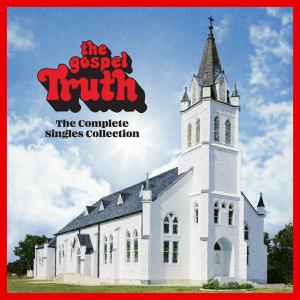 Craft Recordings honors the music of The Gospel Truth Records, a subsidiary of Stax Records, with the first-ever complete collection of all 34 singles issued by the imprint between 1972 and 1974. The compilation features in-depth liner notes by Jared Boyd, a Memphis-based journalist and NPR radio host, who captured new interviews with Stax Records executive Al Bell, trailblazing gospel artist Rance Allen, and Mary Peak Patterson, who helped establish the label. The Gospel Truth stands as an essential part of Stax’s enduring legacy and marks a landmark moment in gospel music history. 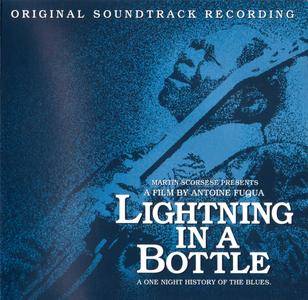 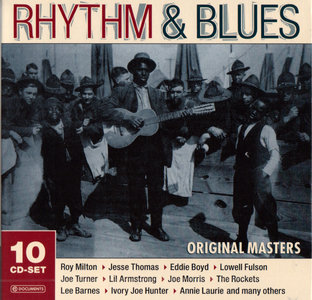 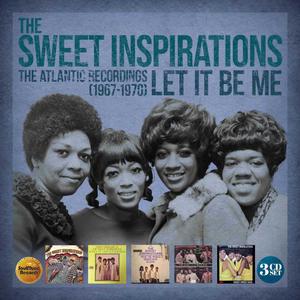 The Sweet Inspirations - Let It Be Me: The Atlantic Recordings 1967-1970
EAC Rip | FLAC (tracks, cue, log, scans) - 1.1 GB
3:11:26 | Soul, Funk, Gospel, R&B | Label: Soulmusic Records
Three CD set featuring 66 tracks by The Sweet Inspirations cut for Atlantic Records between 1967 and 1970. A comprehensive collection from the voices behind a plethora of hitmakers including Solomon Burke, The Drifters, Aretha Franklin, Elvis Presley, Wilson Pickett and many others, who were signed in their own right by Jerry Wexler. Including the Top five R&B and Top 20 pop hit, 'Sweet Inspiration'. The set also includes eight tracks with the line-up including Ann Williams who replaced Cissy Houston; produced by Dave Crawford and Brad Shapiro, it was originally intended for release as an entire LP and has never been released in full until now. With stellar liner notes by renowned US writer/essayist Tim Dillinger including extensive quotes from Estelle Brown specifically for this reissue, and produced by SoulMusic Records' founder David Nathan, with mastering by Nick Robbins and artwork by Roger Williams.
The Sweet Inspirations 60s Soul Funk Gospel R&B CD-Rip + Scans FLAC Box Sets MP3 2021 Lossless
Details 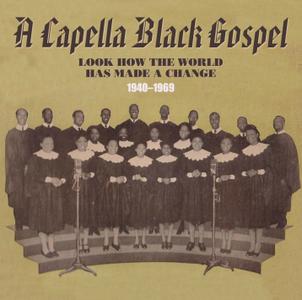 This recent gospel compilation from Swedish producer and collector Per Notini is a three disc, 84 track set focused exclusively on a capella singing without any instrumental accompaniment. Featuring many well-known quartets such as the Fairfield Four and Soul Stirrers as well as lesser known artists, the set traces stylistic changes over a thirty year period, concluding in 1969 before the ‘contemporary’ gospel era. These groups created some of the most inventive and progressive African American vocal music of the post-war period, which had a profound effect on later R&B and soul artists, not to mention artists across all other genres. 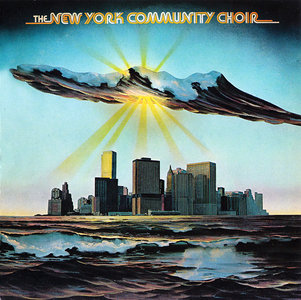 VA - The Rough Guide To Spiritual Blues (Reborn And Remastered) (2020) 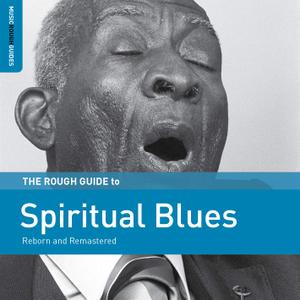 Flowing from the same bedrock of experience, blues & gospel music have long been closely connected. This Rough Guide features legendary artists who straddled the line between the music of worship and the blues. 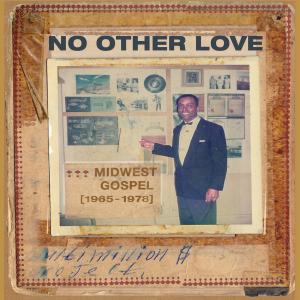 This collection of rare black gospel from the Midwest—featuring church congregations, basement recordings sessions, family bands and children’s choirs—is drawn together by two threads. The first—hope—which holds fast and unchanging, even in the most trying of circumstances. The second—circumstance—the way these recordings fell into the hands of producer, Ramona Stout, in Chicago at the dawn of the Obama era, when she had just about lost hope in her American Dream. 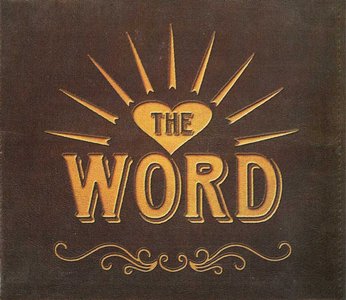