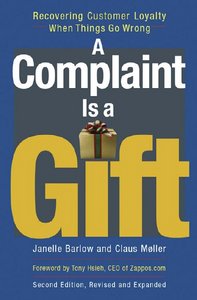 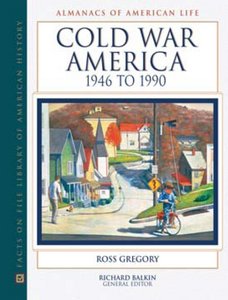 Foundation and Endowment Investing: Philosophies and Strategies of Top Investors and Institutions 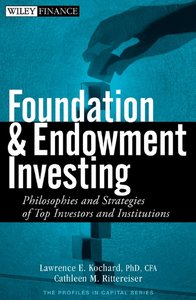 Al Lieberman, Pat Esgate - The Entertainment Marketing Revolution: Bringing the Moguls, the Media, and the Magic to the World 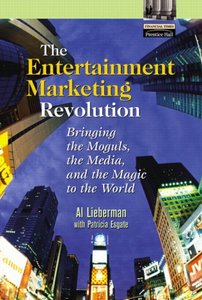 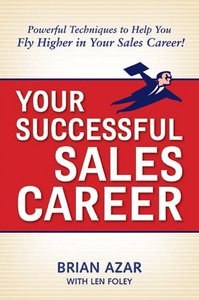 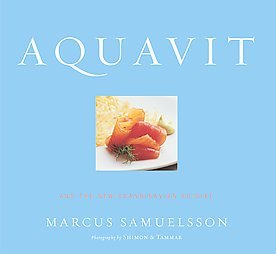 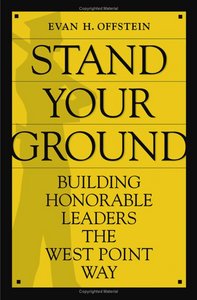 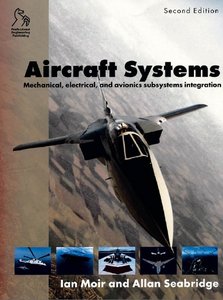 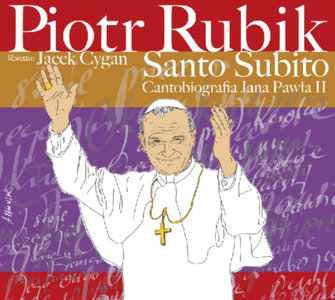 Piotr Rubik - Santo Subito: Cantobiografia Jana Pawła II
Oratorio | 2CD | MP3 CBR 320 kbps | 43:11 min & 48:27 min | 230MB
Publisher: EMI Music | Language: Polish
What is Santo Subito? Here is what the author of the lyrics wrote about it: The literary and musical form devised for this project, which we have named C A N T O B I O G R A P H Y, portrays the life and work of John Paul II with the language of song.
And the language of song is full of emotions, unexpected associations and undisguised feelings. This is not a story of a historian, full of dates and analyses, these are rather impressions on consecutive stages of life of Karol Wojtyła - John Paul II, from his childhood until the moment he completed fulfilment of his unsparing service.
MP3 320 CBR 2000s Sacred Vocal
Details

Gary Hamel and C. K. Prahalad - Competing for the Future 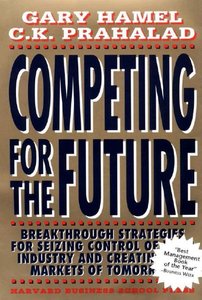 Richard A. Ferri - All About Index Funds 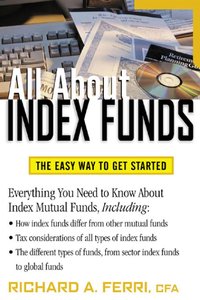 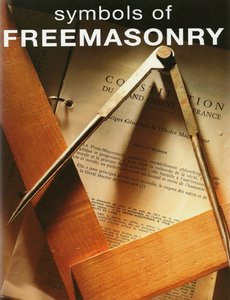 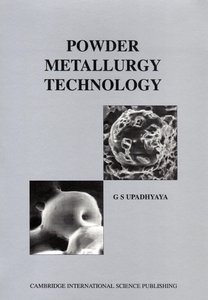 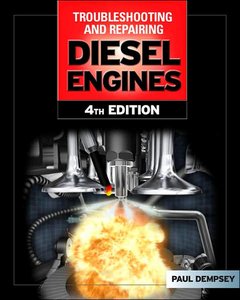 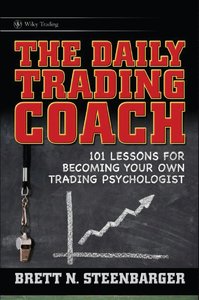