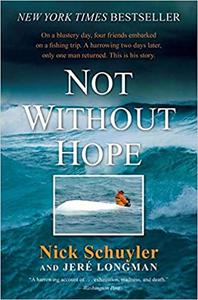 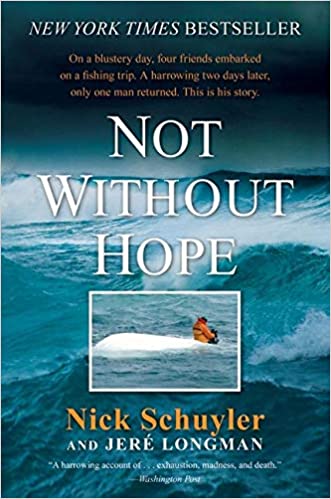 Nick Schuyler, Jeré Longman, "Not Without Hope"
English | 2010 | ISBN: 0061993980, 0061993999 | 272 pages | EPUB / MOBI | 1.48 MB
Not Without Hope is the true story of the headline-making tragedy that took the lives of three football players: NFL stars Marquis Cooper and Corey Smith, and Will Bleakley from the University of South Florida. Told by the sole survivor of the ill-fated fishing trip, Nick Schuyler, with New York Times bestselling author and sports journalist Jere Longford, Not Without Hope is an inspiring and unforgettable story of courage and strength, friendship and loss, and, most importantly, hope, in the vein of Touching the Void, Into Thin Air, Between a Rock and a Hard Place, and Piers Paul Read’s classic survival tale, Alive.