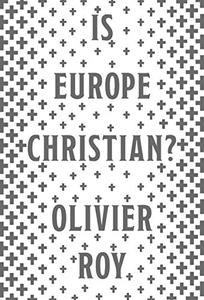 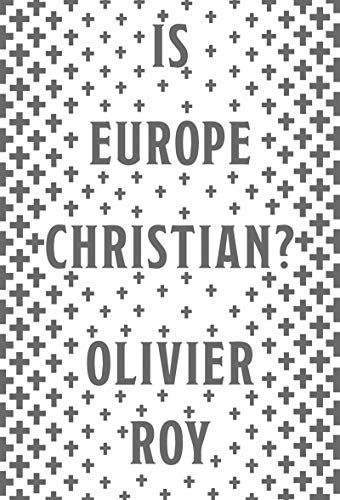 Is Europe Christian? by Olivier Roy
2020 | ISBN: 0190099933, 1787381900 | English | 193 pages | PDF | 2 MB
As Europe wrangles over questions of national identity, nativism and immigration, Olivier Roy interrogates the place of Christianity, foundation of Western identity. Do secularism and Islam really pose threats to the continent's 'Christian values'? What will be the fate of Christianity in Europe?

Rather than repeating the familiar narrative of decline, Roy challenges the significance of secularized Western nations' reduction of Christianity to a purely cultural force- relegated to issues such as abortion, euthanasia and equal marriage. He illustrates that, globally, quite the opposite has occurred: Christianity is now universalized, and detached from national identity. Not only has it taken hold in the Global South, generally in a more socially conservative form than in the West, but it has also 'returned' to Europe, following immigration from former colonies. Despite attempts within Europe to nationalize or even racialize it, Christianity's future is global, non-European and immigrant-as the continent's Churches well know.

This short but bracing book confirms Roy's reputation as one of the most acute observers of our times. It represents a persuasive and novel vision of religion's place in national life today.