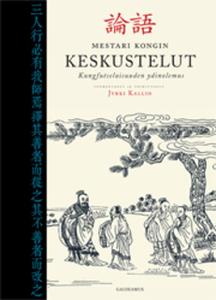 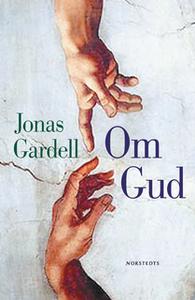 Jesus of Nazareth: What He Wanted, Who He Was 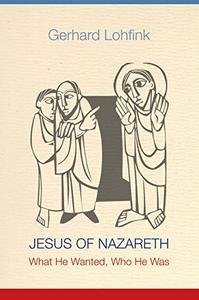 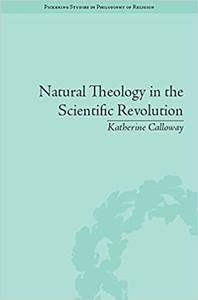 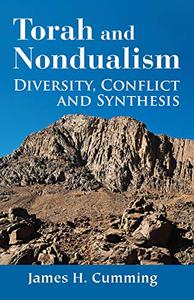 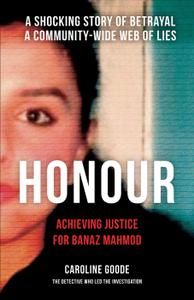 Honour: Achieving Justice for Banaz Mahmod by Caroline Goode
English | March 26th, 2020 | ISBN: 1786075458 | 240 pages | EPUB | 1.20 MB
When Rahmat Sulemani reported his girlfriend Banaz missing, it quickly became clear to DCI Caroline Goode that something was very wrong. In fact, Banaz had contacted her local police station multiple times before, even listing the names of the men she expected to murder her in a so-called 'honour' killing. Her parents didn't seem worried, but Banaz had already accused them of being part of the plot.
Religion Sociology
Details

Heaven and Hell: A History of the Afterlife 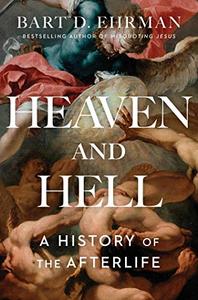 Digging Up Armageddon: The Search for the Lost City of Solomon 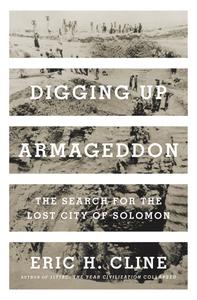 Digging Up Armageddon: The Search for the Lost City of Solomon by Eric H. Cline
English | March 17th, 2020 | ISBN: 0691166323 | 424 pages | EPUB | 46.46 MB
A vivid portrait of the early years of biblical archaeology from the acclaimed author of 1177 B.C.: The Year Civilization Collapsed
Religion History Archeology
Details 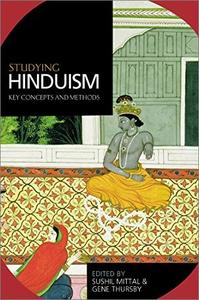 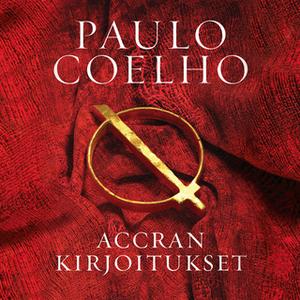 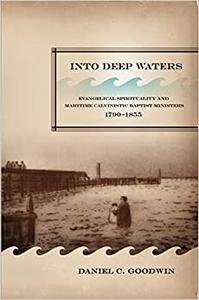 Hermes Christianus: The Intermingling of Hermetic Piety and Christian Thought 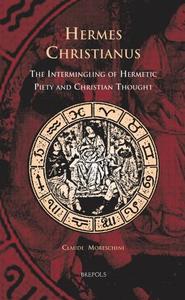 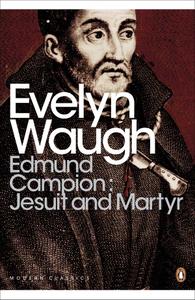 Edmund Campion: Jesuit and Martyr by Evelyn Waugh
English | August 2nd, 2012 | ISBN: 0141391502, 0141193654 | 256 pages | EPUB | 0.39 MB
In 1581 Edmund Campion, a Jesuit priest working underground in Protestant England, was found guilty of treason and hanged, drawn and quartered at Tyburn. Years later he would be beatified. Evelyn Waugh's compelling and elegant narrative is a homage to the man he revered as a poet, scholar, hero and martyr. He tells Campion's story with a novelist's eye for detail, from his success as an Oxford scholar, through his travels around Europe, his doomed secret mission to England and on to his capture and dramatic trial.
Biographies History Religion
Details 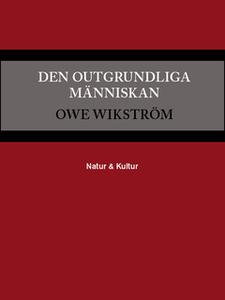 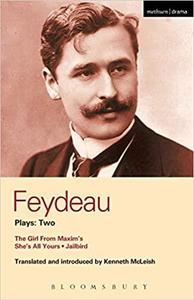