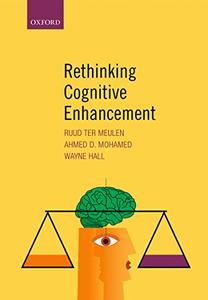 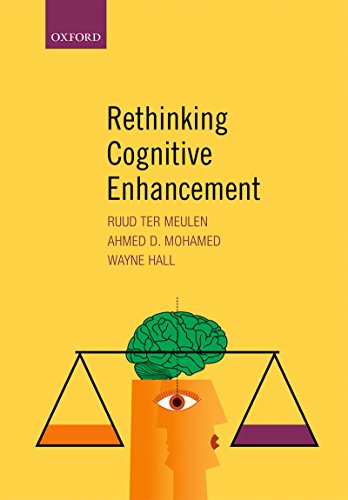 Ruud ter Meulen, Ahmed Mohammed, Wayne Hall, "Rethinking Cognitive Enhancement"
English | 2017 | pages: 337 | ISBN: 0198727399 | PDF | 2,3 mb
There has been much recent excitement amongst neuroscientists and ethicists about the possibility of using drugs, as well as other technologies, to enhance cognition in healthy individuals. This excitement has arisen from recent advances in neuroscientific technologies such as drugs that increase alertness and wakefulness in healthy individuals or technologies that can stimulate activity in different parts of the brain - either via the scalp or via electrodes - raising the possibility of producing cognitive and affective improvements in otherwise healthy individuals. Despite this growing interest, there are conflicting views on the ethics of cognitive enhancement. Some argue that enhancement is not only an ethical pursuit but one that we have a moral obligation to pursue. Others are more skeptical about the ethical implications and long term effects of cognitive enhancement. Some neuroscientists argue that use of stimulants as putative enhancers will lead to misuse, abuse and addiction in some users, and might have undesirable long-term consequences.
This book critically explores and analyses the scientific and ethical debates surrounding cognitive enhancers. Including contributions from neuroscientists, neuropsychopharmacologists, ethicists, philosophers, public health professionals, and policy researchers, the book offers a multidisciplinary, critical consideration of the ethics of the use of cognitive enhancers.