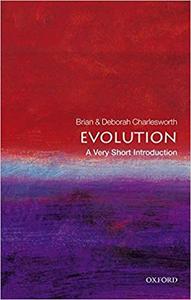 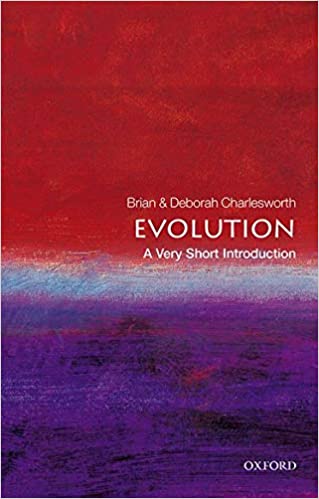 Brian Charlesworth, Deborah Charlesworth, "Evolution: A Very Short Introduction, 2nd Edition"
English | 2017 | ISBN: 0198804369 | 160 pages | EPUB | 1.9 MB
Less than 450 years ago, all European scholars believed that the Earth was at the center of a Universe that was at most a few million miles in extent, and that the planets, sun, and stars all rotated around this center. Less than 250 years ago, they believed that the Universe was created
essentially in its present state about 6000 years ago. Even less than 150 years ago, the view that living species were the result of special creation by God was still dominant. The recognition by Charles Darwin and Alfred Russel Wallace of the mechanism of evolution by natural selection has
completely transformed our understanding of the living world, including our own origins.

In this Very Short Introduction Brian and Deborah Charlesworth provide a clear and concise summary of the process of evolution by natural selection, and how natural selection gives rise to adaptations and eventually, over many generations, to new species. They introduce the central concepts of the
field of evolutionary biology, as they have developed since Darwin and Wallace on the subject, over 140 years ago, and discuss some of the remaining questions regarding processes. They highlight the wide range of evidence for evolution, and the importance of an evolutionary understanding for
instance in combating the rapid evolution of resistance by bacteria to antibiotics and of HIV to antiviral drugs.

This reissue includes some key updates to the main text and a completely updated Further Reading section.