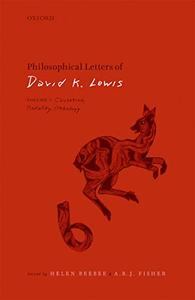 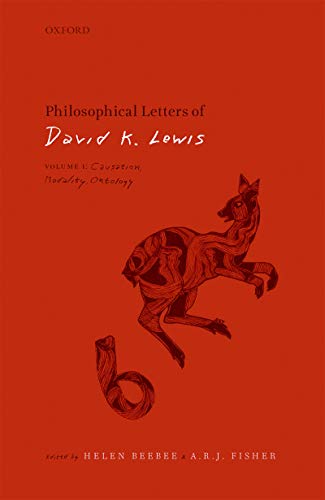 Philosophical Letters of David K. Lewis: Volume 1: Causation, Modality, Ontology by Helen Beebee, A.R.J. Fisher
2021 | ISBN: 0198855451 | English | 880 pages | PDF | 15 MB
David Kellogg Lewis (1941-2001) was one of the most influential philosophers of the twentieth century. He made significant contributions to almost every area of analytic philosophy including metaphysics, philosophy of language, philosophy of mind, and philosophy of science, and set the agenda for various debates in these areas which carry on to this day. In several respects he remains a contemporary figure, yet enough time has now passed for historians of philosophy to begin to study his place in twentieth century thought. His philosophy was constructed and refined not just through his published writing, but also crucially through his life-long correspondence with fellow philosophers, including leading figures such as D.M. Armstrong, Saul Kripke, W.V. Quine, J.J.C. Smart, and Peter van Inwagen. His letters formed the undercurrent of his published work and became the medium through which he proposed many of his well-known theories and discussed a range of philosophical topics in depth.

A selection of his vast correspondence over a 40-year period is presented here across two volumes. As metaphysics is arguably where Lewis made his greatest contribution, this forms the focus of Volume 1. Arranged under the broad areas of Causation, Modality, and Ontology, the letters offer an organic story of the origins, development, breadth, and depth of his metaphysics in its historical context, as well as a glimpse into the influence of his many interlocutors. This volume will be an indispensable resource for contemporary metaphysics and for those interested in the Lewisian perspective.