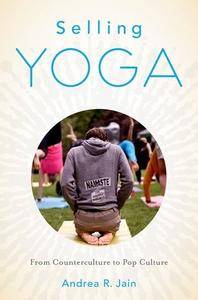 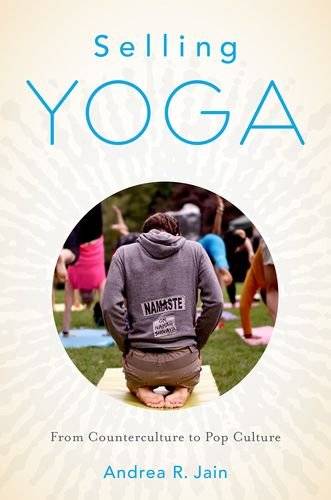 Selling Yoga: From Counterculture to Pop Culture by Andrea Jain
English | 2015 | ISBN: 0199390231 | 264 Pages | PDF | 14.89 MB
Premodern and early modern yoga comprise techniques with a wide range of aims, from turning inward in quest of the true self, to turning outward for divine union, to channeling bodily energy in pursuit of sexual pleasure. Early modern yoga also encompassed countercultural beliefs and practices. In contrast, today, modern yoga aims at the enhancement of the mind-body complex but does so according to contemporary dominant metaphysical, health, and fitness paradigms. Consequently, yoga is now a part of popular culture. In Selling Yoga, Andrea R. Jain explores the popularization of yoga in the context of late-twentieth-century consumer culture. She departs from conventional approaches by undermining essentialist definitions of yoga as well as assumptions that yoga underwent a linear trajectory of increasing popularization. While some studies trivialize popularized yoga systems by reducing them to the mere commodification or corruption of what is perceived as an otherwise fixed, authentic system, Jain suggests that this dichotomy oversimplifies the history of yoga as well as its meanings for contemporary practitioners.

By discussing a wide array of modern yoga types, from Iyengar Yoga to Bikram Yoga, Jain argues that popularized yoga cannot be dismissed--that it has a variety of religious meanings and functions. Yoga brands destabilize the basic utility of yoga commodities and assign to them new meanings that represent the fulfillment of self-developmental needs often deemed sacred in contemporary consumer culture.