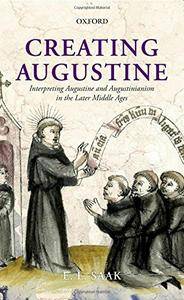 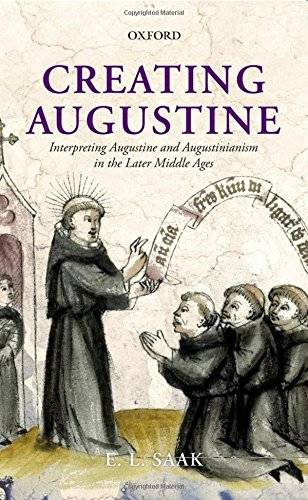 Creating Augustine: Interpreting Augustine and Augustinianism in the Later Middle Ages by Eric Leland Saak
English | 2012 | ISBN: 0199646384 | 272 pages | PDF | 2 MB
The term 'Augustinianism' has been used by scholars for over a century to refer to trends in medieval philosophy, theology, and politics, which had a major effect on the transformations of European culture and society from the Middle Ages to the onset of modernity. Yet in each of these three disciplines 'Augustinianism' means something different, and the lack of clarity only increases when the debates over the relationship between a late medieval Augustinianism and Martin Luther are considered as well. Based on historical, philological, and iconographic analysis, this study adopts a hermeneutical approach drawn from philosophical hermeneutics, religious studies, and literary and sociological theory to argue for a historical, as distinct from a philosophical or theological referent for the term 'Augustinianism'.