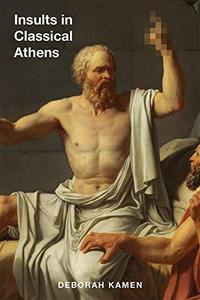 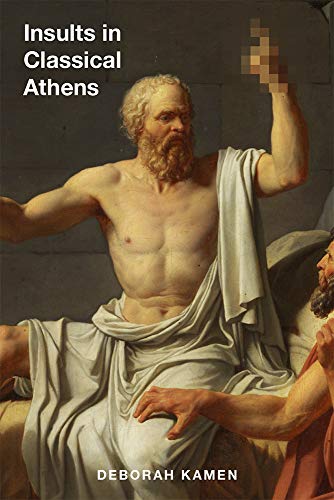 Insults in Classical Athens (Wisconsin Studies in Classics) by Deborah Kamen
2020 | ISBN: 0299328007 | English | 272 pages | PDF | 1.4 MB
Scholarly investigations of the rich field of verbal and extraverbal Athenian insults have typically been undertaken piecemeal. Deborah Kamen provides an overview of this vast terrain and synthesizes the rules, content, functions, and consequences of insulting fellow Athenians. The result is the first volume to map out the full spectrum of insults, from obscene banter at festivals, to invective in the courtroom, to slander and even hubristic assaults on another's honor.
While the classical city celebrated the democratic equality of "autochthonous" citizens, it counted a large population of noncitizens as inhabitants, so that ancient Athenians developed a preoccupation with negotiating, affirming, and restricting citizenship. Kamen raises key questions about what it meant to be a citizen in democratic Athens and demonstrates how insults were deployed to police the boundaries of acceptable behavior. In doing so, she illuminates surprising differences between antiquity and today and sheds light on the ways a democratic society valuing "free speech" can nonetheless curb language considered damaging to the community as a whole.