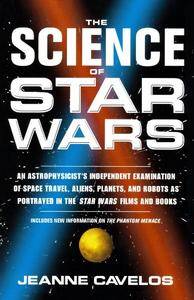 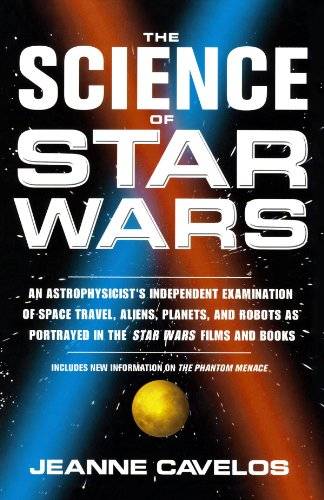 Former NASA astrophysicist Jeanne Cavelos examines the scientific possibility of the fantastical world of Star Wars. She explains to non-technical readers how the course of science might soon intersect with such fantasies as interstellar travel, robots capable of thought and emotion, habitable alien planets, bizarre intelligent life forms, high-tech weapons and spacecraft, and advanced psychokinetic abilities. She makes complex physics concepts, like quantum mechanics, wormholes, and Einstein's theory of relativity both fascinating and easy to comprehend. The Science of Star Wars does for Star Wars what Lawrence Krauss's bestselling The Physics of Star Trek did for the Star Trek universe.

* Could a single blast from the Death Star destroy an entire planet?

* How close are we to creating robots that look and act like C-3PO and R2-D2?

* Could light sabers possibly be built, and if so, how would they work?

* What kind of environment could spawn a Wookie?

* Why does Darth Vader require an artificial respirator?

* Can we access a "force" with our minds to move objects and communicate telepathically with each other?