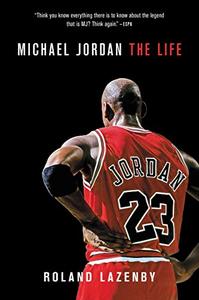 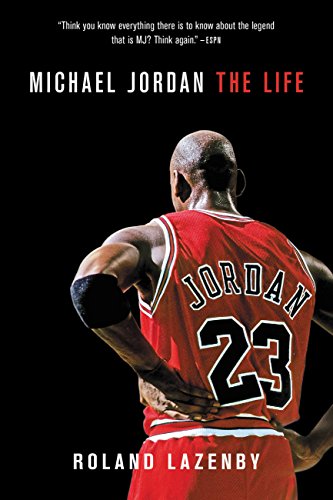 Roland Lazenby, "Michael Jordan: The Life"
English | 2014 | ISBN: 0316194778 | EPUB | pages: 720 | 5.6 mb
"It's not every day that I'm blown away by a book about a sports figure. But MICHAEL JORDAN: THE LIFE, by Roland Lazenby, ranks up there with the very best: The Boys of Summer by Roger Kahn, Friday Night Lights by Buzz Bissinger, and Joe DiMaggio by Richard Ben Cramer. The depth of reporting, his frequent ascent into poetry, and his intelligent analysis of the life of this complicated, fascinating American icon deserve Pulitzer Prize consideration. For the first time I understand what makes Michael Jordan tick. I was captivated, fascinated and beguiled from beginning to end." – Peter Golenbock, New York Times-bestselling author of George and In the Country of Brooklyn
The definitive biography of a legendary athlete
The Shrug. The Shot. The Flu Game. Michael Jordan is responsible for sublime moments so ingrained in sports history that they have their own names. When most people think of him, they think of his beautiful shots with the game on the line, his body totally in sync with the ball – hitting nothing but net.
But for all his greatness, this scion of a complex family from North Carolina's Coastal Plain has a darker side: he's a ruthless competitor and a lover of high stakes. There's never been a biography that encompassed the dual nature of his character and looked so deeply at Jordan on and off the court – until now.
Basketball journalist Roland Lazenby spent almost thirty years covering Michael Jordan's career in college and the pros. He witnessed Jordan's growth from a skinny rookie to the instantly recognizable global ambassador for basketball whose business savvy and success have millions of kids still wanting to be just like Mike. Yet Lazenby also witnessed the Michael Jordan whose drive and appetite are more fearsome and more insatiable than any of his fans could begin to know. Michael Jordan: The Life explores both sides of his personality to reveal the fullest, most compelling story of the man who is Michael Jordan.
Lazenby draws on his personal relationships with Jordan's coaches; countless interviews with Jordan's friends, teammates, and family members; and interviews with Jordan himself to provide the first truly definitive study of Michael Jordan: the player, the icon, and the man.