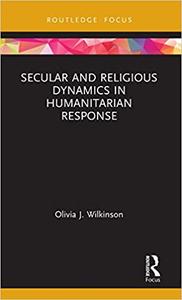 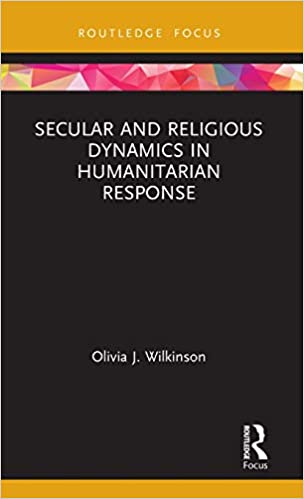 Olivia J. Wilkinson, "Secular and Religious Dynamics in Humanitarian Response "
English | ISBN: 0367188333 | 2019 | 136 pages | PDF | 1098 KB
This book investigates the ways in which the humanitarian system is secular and understands religious beliefs and practices when responding to disasters. The book teases out the reasons why humanitarians are reluctant to engage with what are seen as "messy" cultural dynamics within the communities they work with, and how this can lead to strained or broken relationships with disaster-affected populations and irrelevant and inappropriate disaster assistance that imposes distant and relatively meaningless values.
In order to interrogate secular boundaries within humanitarian response, the book draws particularly on qualitative primary data from the aftermath of Typhoon Haiyan in the Philippines. The case study shows how religious practices and beliefs strongly influenced people's disaster experience, yet humanitarian organisations often failed to recognise or engage with this. Whilst secularity in the humanitarian system does not completely exclude religious participation and expression, it does create biases and boundaries. Many humanitarians view their secularity as essential to their position of impartiality and cultural sensitivity in comparison to what were seen as the biased and unprofessional beliefs and practices of religions and religious actors, even though disaster-affected people felt that it was the secular humanitarians that were less impartial and culturally sensitive.
This empirically driven examination of the role of secularity within humanitarianism will be of interest to the growing field of "pracademic" researchers across NGOs, government, consultancy, and think tanks, as well as researchers working directly within academic institutions.