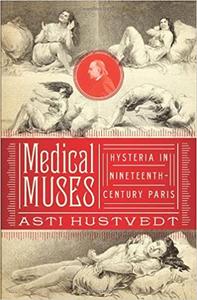 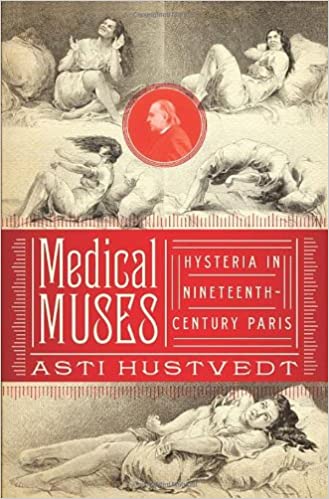 Asti Hustvedt, "Medical Muses: Hysteria in Nineteenth-Century Paris"
English | ISBN: 0393025608 | 2011 | 384 pages | EPUB | 11 MB
A fascinating study of three young female hysterics who shaped our early notions of psychology.
Blanche, Augustine, and Genevieve found themselves in the hysteria ward of the Salpetriere Hospital in 1870s Paris, where their care was directed by the prominent neurologist Jean-Martin Charcot. They became medical celebrities: every week, eager crowds arrived at the hospital to observe their symptoms; they were photographed, sculpted, painted, and transformed into characters in novels. The remarkable story of their lives as patients in the clinic is a strange amalgam of intimate details and public exposure, science and religion, medicine and the occult, hypnotism, love, and theater.

But who were Blanche, Augustine, and Genevieve? What role did they play in their own peculiar form of stardom? And what exactly were they suffering from? Hysteria―with its dramatic seizures, hallucinations, and reenactments of past traumas―may be an illness of the past, but the notions of femininity that lie behind it offer insights into disorders of the present. 40 black-and-white illustrations