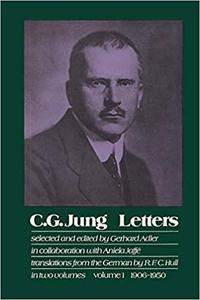 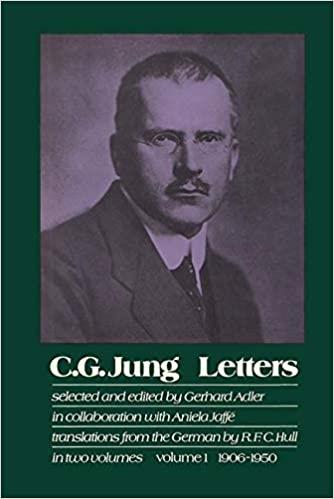 Letters of C. G. Jung: Volume I, 1906-1950 (Vol 1) by Routledge; 1st edition
English | May 17, 1973 | ISBN: 0415094356 | 636 pages | AZW3 | 3.75 Mb
In May 1956, in his eighty-second year, Jung first discussed with Gerhard Adler the question of the publication of his letters. Over many years, Jung had often used the medium of letters to communicate his ideas to others and to clarify the interpretation of his work, quite apart from answering people who approached him with genuine problems of their own and simply corresponding with friends and colleagues. Many of his letters thus contain new creative ideas and provide a running commentary on his work.