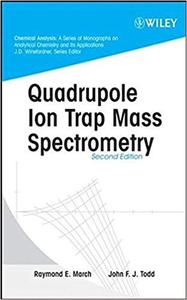 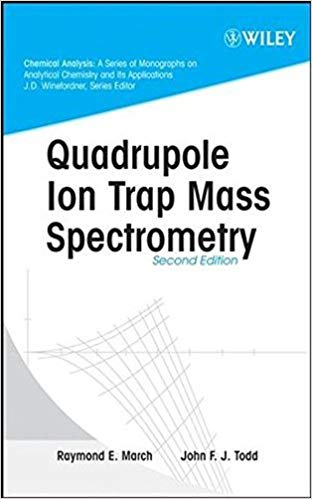 One additional chapter discusses the Rosetta mission, a "comet chaser" that was sent on a ten-year journey in 2004 to study the comet Churyumov-Gerasimenko using, among other instruments, a GC/MS system incorporating a specially designed ion trap mass spectrometer.

With its concise descriptions of the theory of ion motion and the principles of operation,

Quadrupole Ion Trap Mass Spectrometry, Second Edition is ideal for new users of quadrupole devices, as well as for scientists, researchers, and graduate and post-doctoral students working in analytical laboratories.