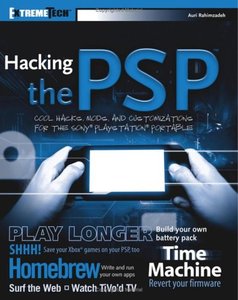 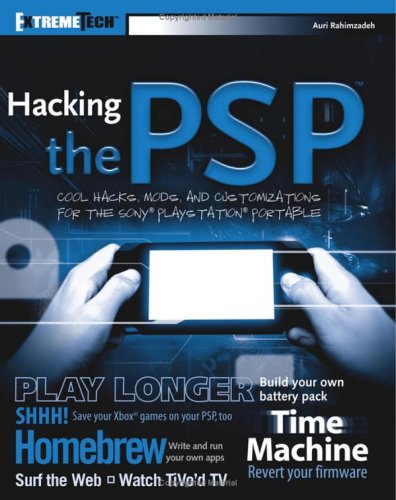 Hacking the PSP: Cool Hacks, Mods, and Customizations for the Sony Playstation Portable
Publisher: Wiley | ISBN: 0471778878 | edition 2006 | PDF | 336 pages | 13,6 mb
Get ready to make the most of Sony's awesome entertainment device, and hacker's dream - the PSP.
Hacking the PSP covers everything you need to know to:
* Transfer video and DVDs to your PSP
* Transfer audiobooks and text
* Hack the games you play every day (including using the PSP as an XBox game save device)
* Move your TiVo and ReplayTV shows to your PSP
* Convert your DVDs to run on your PSP
* Create your own quick-charge battery packs…