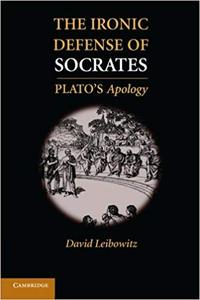 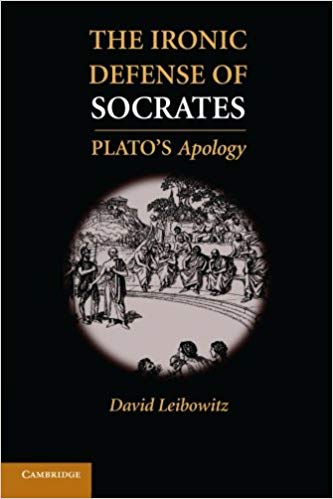 David M. Leibowitz, "The Ironic Defense of Socrates: Plato's Apology"
2010 | pages: 206 | ISBN: 0521194792 | PDF | 3,6 mb
This book offers a controversial new interpretation of Plato's Apology of Socrates. By paying unusually close attention to what Socrates indicates about the meaning and extent of his irony, David Leibowitz arrives at unconventional conclusions about Socrates' teaching on virtue, politics, and the gods; the significance of his famous turn from natural philosophy to political philosophy; and the purpose of his insolent "defense speech." Leibowitz shows that Socrates is not just a colorful and quirky figure from the distant past but an unrivaled guide to the good life - the thoughtful life - who is as relevant today as in ancient Athens. On the basis of his unconventional understanding of the dialogue as a whole, and of the Delphic oracle story in particular, Leibowitz also attempts to show that the Apology is the key to the Platonic corpus, indicating how many of the disparate themes and apparently contradictory conclusions of the other dialogues fit together.