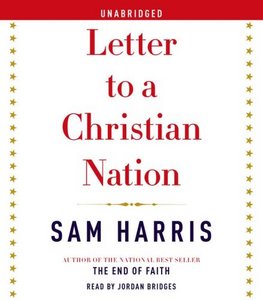 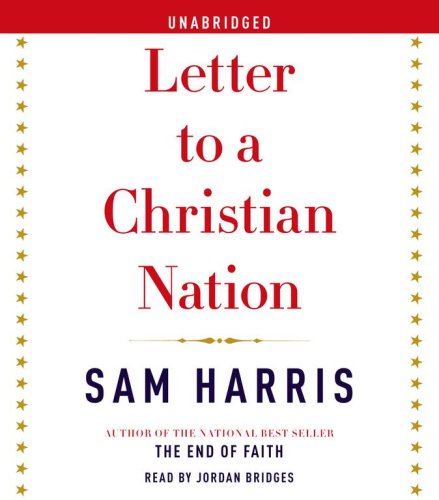 "Forty-four percent of the American population is convinced that Jesus will return to judge the living and the dead sometime in the next fifty years," writes Sam Harris. "Imagine the consequences if any significant component of the U.S. government actually believed that the world was about to end and that its ending would be glorious. The fact that nearly half of the American population apparently believes this, purely on the basis of religious dogma, should be considered a moral and intellectual emergency."

In response to his award-winning bestseller The End of Faith, Sam Harris received thousands of letters from Christians excoriating him for not believing in God. Letter to A Christian Nation is his courageous and controversial reply. Using rational argument, Harris offers a measured refutation of the beliefs that form the core of fundamentalist Christianity. Addressing current topics ranging from intelligent design and stem-cell research to the connections between religion and violence, Letter to a Christian Nation boldly challenges the influence that faith has on public life in our nation.