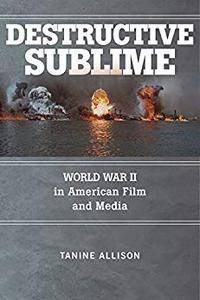 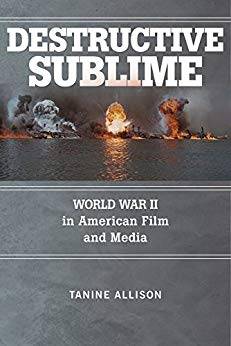 Destructive Sublime traces a new aesthetic history of the World War II combat genre by looking back at it through the lens of contemporary video games like Call of Duty. Allison locates some of video games’ glorification of violence, disruptive audiovisual style, and bodily sensation in even the most canonical and seemingly conservative films of the genre. In a series of case studies spanning more than seventy years—from wartime documentaries like The Battle of San Pietro to fictional reenactments like The Longest Day and Saving Private Ryan to combat video games like Medal of Honor—this book reveals how the genre’s aesthetic forms reflect (and influence) how American culture conceives of war, nation, and representation itself.