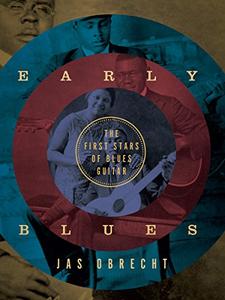 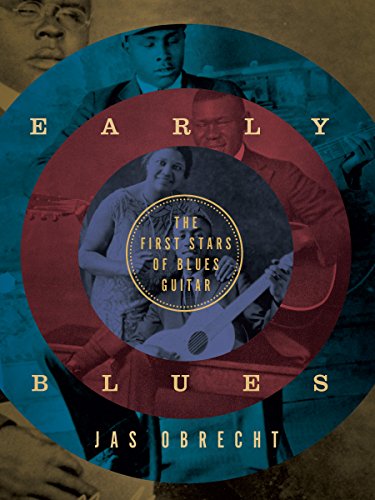 Early Blues: The First Stars of Blues Guitar by Jas Obrecht
English | November 9, 2015 | ISBN: 081669804X, ASIN: B014GKFZXG | EPUB/AZW3/PDF | 224 pages | 5.4/5.6/9.3 MB
Since the early 1900s, blues and the guitar have traveled side by side. This book tells the story of their pairing from the first reported sightings of blues musicians, to the rise of nationally known stars, to the onset of the Great Depression, when blues recording virtually came to a halt.

Drawing on a deep archive of documents, photographs, record company ads, complete discographies, and up-to-date findings of leading researchers, this is the most comprehensive and complete account ever written of the early stars of blues guitar—an essential chapter in the history of American music.