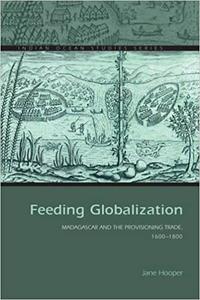 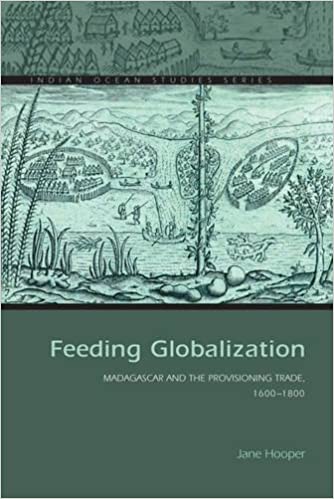 Jane Hooper, "Feeding Globalization: Madagascar and the Provisioning Trade, 1600–1800 "
English | ISBN: 0821422537 | 2017 | 352 pages | PDF | 2 MB
Between 1600 and 1800, the promise of fresh food attracted more than seven hundred English, French, and Dutch vessels to Madagascar. Throughout this period, European ships spent months at sea in the Atlantic and Indian Oceans, but until now scholars have not fully examined how crews were fed during these long voyages. Without sustenance from Madagascar, European traders would have struggled to transport silver to Asia and spices back to Europe. Colonies in Mozambique, Mauritius, and at the Cape relied upon frequent imports from Madagascar to feed settlers and slaves.
In Feeding Globalization, Jane Hooper draws on challenging and previously untapped sources to analyze Madagascar’s role in provisioning European trading networks within and ultimately beyond the Indian Ocean. The sale of food from the island not only shaped trade routes and colonial efforts but also encouraged political centralization and the slave trade in Madagascar. Malagasy people played an essential role in supporting European global commerce, with far-reaching effects on their communities.
Feeding Globalization reshapes our understanding of Indian Ocean and global history by insisting historians should pay attention to the role that food played in supporting other exchanges.