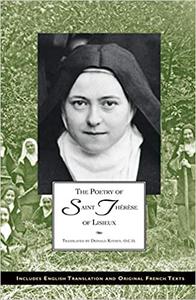 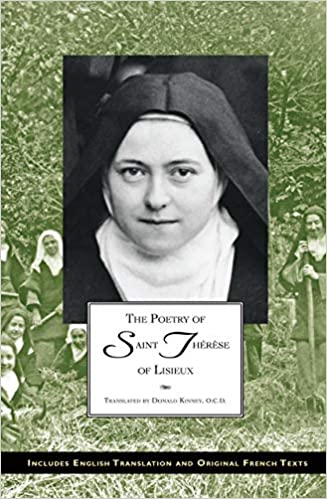 Saint Therese of Lisieux, Donald Kinney, "The Poetry of Saint Therese of Lisieux"
English, French, French | 1995 | ISBN: 0935216561 | EPUB | pages: 335 | 1.1 mb
Translated by Donald Kinney, OCD Complete collection of Thérèse's poems, translated from the critical edition, with 6 photos.
Despite their importance, the poems of St. Thérèse of Lisieux are among the least known of her writings, previously available only in highly edited selections. Here for the first time in English is the complete collection of Thérèse's poetry, faithfully translated from the French critical edition by Donald Kinney, O.C.D. Also included are a preface by Jean Guitton, a general introduction to Thérèse's spiritual and poetic development, 6 photos, and individual introductions to each of the poems, indicating its background and significance. The volume closes with the French text of the poems and an index to their major themes and images. Together with the ICS Publications editions of Thérèse of Lisieux's Story of a Soul, Last Conversations, Letters, Plays, and Prayers, this is an indispensible work for all those who love the life and spiritual message of the greatest saint of modern times.