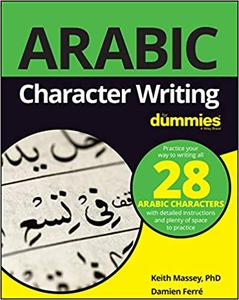 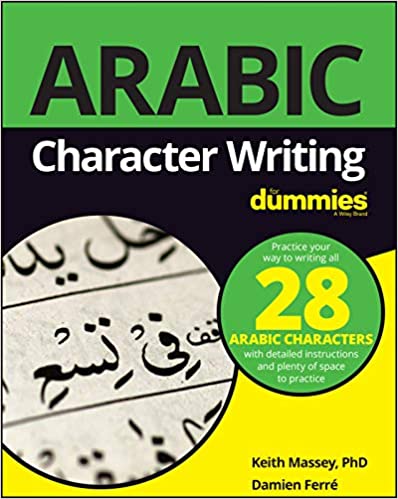 Keith Massey, "Arabic Character Writing For Dummies"
English | ISBN: 1119475333 | 2019 | 96 pages | PDF | 12 MB
Learn to write in Arabic
In Arabic, there are different levels of language. The written language, which is studied in this book, is literary Arabic, sometimes also called classical Arabic or even modern or standard Arabic. It is the language of the Quran, classical poetry, literature and the media. The Arabic plume consists of 28 consonants and three long vowels. Each consonant is accompanied by a vowel which is placed above or below the consonant.
Arabic speakers are in great demand in the United States, due to the country's political commitments to the Middle East, but only 25 percent of non-native speakers know the language in enough detail to function as translators, interpreters, analysts, or field agents. Arabic Character Writing For Dummies helps you write this language clearly and correctly.
Learn to write the Arabic alphabet
Find free instructional videos, flashcards, and printable writing pages online
Build upon your mastery of the language
Get ahead at work or in your personal life
Arabic Character Writing For Dummies is designed for beginners, students, and lifelong learners wishing to write in Arabic.