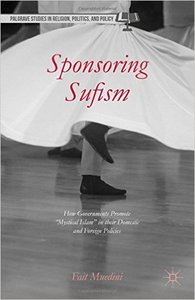 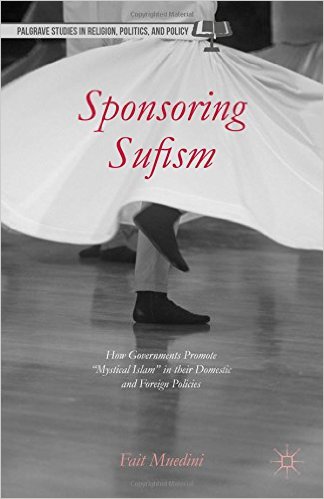 Sponsoring Sufism: How Governments Promote "Mystical Islam" in their Domestic and Foreign Policies by Fait Muedini
English | 2015 | ISBN: 1137521066 | 232 pages | PDF | 1,4 MB
Sponsoring Sufism examines why various governments are looking to sponsor Sufi groups within their countries. While these government initiatives are premised on preventing the rise of violent extremism, this book suggests these governments are also advocating Sufism for other reasons. This includes the misconception that by sponsoring Sufism, the government leaders believe this will further help them stay in power, as Sufis are often perceived to be "apolitical," and thus not a threat to the state. Some leaders, recognizing the level of influence that Sufi masters or sheikhs have in society, have looked to increase their ties with Sufi orders in order to further establish their own religious legitimacy. This is important in some cases, where the biggest political challengers to a number of these governments are non-violent Islamist groups, who use the message of Islam, coupled with extensive social programs, when running in elections.