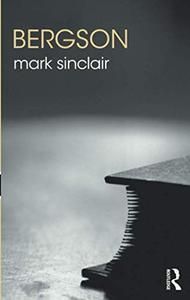 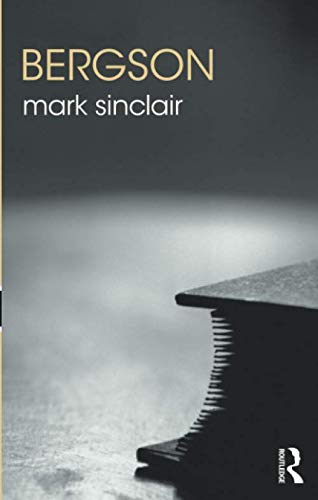 Bergson (The Routledge Philosophers) by Mark Sinclair
2019 | ISBN: 1138219495, 1138219487 | English | 324 pages | PDF | 2 MB
Henri Bergson (1859-1941) was one of the most celebrated and influential philosophers of the twentieth century. He was awarded in 1928 the Nobel prize for literature for his philosophical work, and his controversial ideas about time, memory and life shaped generations of thinkers, writers and artists.

In this clear and engaging introduction, Mark Sinclair examines the full range of Bergson's work. The book sheds new light on familiar aspects of Bergson’s thought, but also examines often ignored aspects of his work, such as his philosophy of art, his philosophy of technology and the relation of his philosophical doctrines to his political commitments. After an illuminating overview of his life and work, chapters are devoted to the following topics:

the experience of time as duration
the experience of freedom
memory
mind and body
laughter and humour
knowledge
art and creativity
the élan vital as a theory of biological life
ethics, religion, war and modern technology

With a final chapter on his legacy, Bergson is an outstanding guide to one of the great philosophers. Including chapter summaries, annotated further reading and a glossary, it is essential reading for those interested in metaphysics, time, free will, aesthetics, the philosophy of biology, continental philosophy and the role of European intellectuals in World War I.