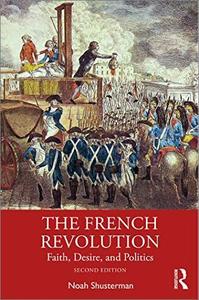 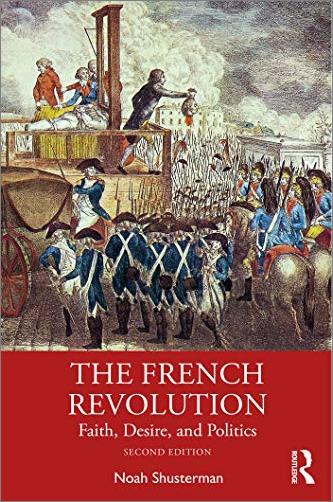 Throughout the study, Shusterman highlights the crucial role that religion and sexuality played in determining the shape of the Revolution and examines key themes such as: the impact of the crown’s war debts on the fall of the Old Regime, the organization of citizen militias in 1789, and their eventual transformation into France’s National Guard. This edition has been revised to include a fresh analysis of classic nineteenth-century accounts of the Revolution, including those by Jules Michelet, Jean Jaurès, and Edgar Quinet. It also explores the lives of the people who lived through the French Revolution and uncovers the messages about gender, sex, religion, and faith which surrounded them, concerns which did not exist outside of the events of the Revolution.

With a brief chronology of the Revolution and a guide to further reading, this book is an invaluable resource for students of the French Revolution, women and gender, and the history of Catholicism.