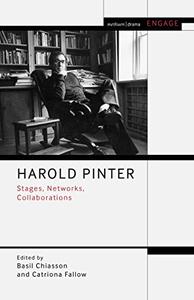 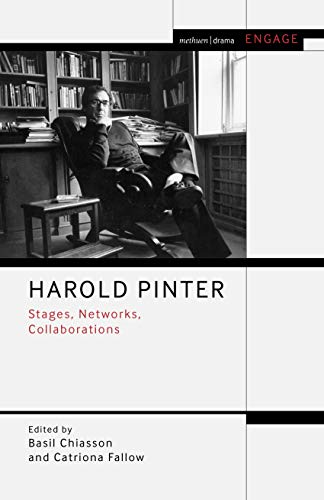 The life and works of Harold Pinter (1930–2008), a pivotal figure in British theatre, have been widely discussed, debated and celebrated internationally. For over five decades, Pinter's work traversed and redefined various forms and genres, constantly in dialogue with, and often impacting the work of, other writers, artists and activists.

Combining a reconsideration of key Pinter scholarship with new contexts, voices and theoretical approaches, this book opens up fresh insights into the author's work, politics, collaborations and his enduring status as one of the world's foremost dramatists.

Three sections re-contextualize Pinter as a cultural figure; explore and interrogate his influence on contemporary British playwriting; and offer a series of original interviews with theatre-makers engaging in the staging of Pinter's work today. Reconsiderations of Pinter's relationship to literary and theatrical movements such as Modernism and the Theatre of the Absurd; interrogations of the role of class, elitism and religious and cultural identity sit alongside chapters on Pinter's personal politics, specifically in relation to the Middle East.