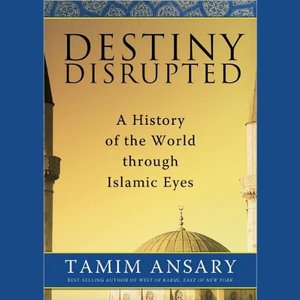 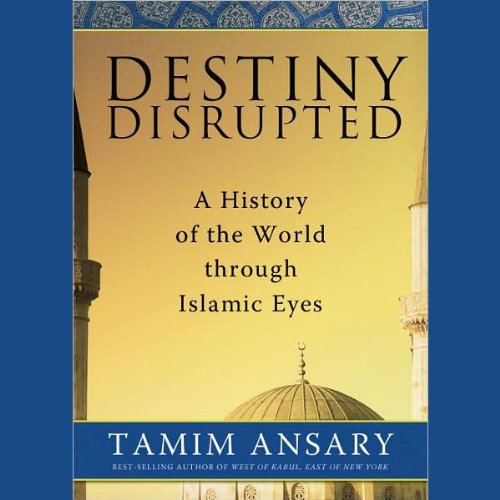 Destiny Disrupted A History of the World through Islamic Eyes (Audiobook) By Tamim Ansary
English | 2009 | ISBN: 1433272261 | ASIN: B00282MRLS | 17 hours and 31 minutes | MP3 | 484 MB
Until about 1800, the West and the Islamic realm were like two adjacent, parallel universes, each assuming itself to be the center of the world while ignoring the other. As Europeans colonized the globe, the two world histories intersected and the Western narrative drove the other one under. The West hardly noticed, but the Islamic world found the encounter profoundly disrupting. This book reveals the parallel other narrative of world history to help us make sense of today s world conflicts. Ansary traces the history of the Muslim world from pre-Mohammedan days through 9/11, introducing people, events, empires, legends, and religious disputes, both in terms of what happened and how it was understood and interpreted.