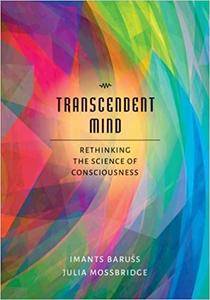 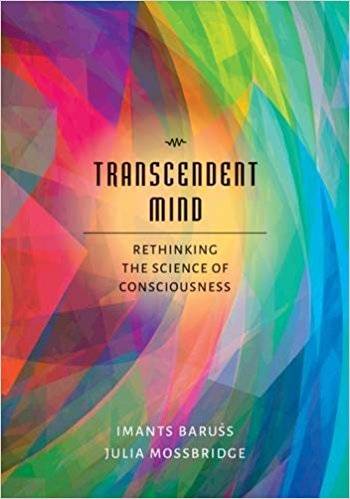 Where does consciousness come from? For most scientists and laypeople, it is axiomatic that something in the substance of the brain — neurons, synapses and gray matter in just the right combination — create perception, self-awareness, and intentionality. Yet despite decades of neurological research, that "something" — the mechanism by which this process is said to occur — has remained frustratingly elusive. This is no accident, as the authors of this book argue, given that the evidence increasingly points to a startling fact: consciousness may not, in fact, reside in the brain at all.

In this wide-ranging and deeply scientific book, Imants Barušs and Julia Mossbridge utilize findings from special relativity and quantum mechanics, modern and ancient philosophers, and paranormal psychology to build a rigorous, detailed investigation into the origins and nature of human consciousness.

Along the way, they examine the scientific literature on concepts including mediumship, out-of-body and near-death experiences, telekinesis, "apparent" versus "deep time," and mind-to-mind communication, and introduce eye-opening ideas about our shared reality.

The result is a revelatory tour of the "post-materialist" world — and a roadmap for consciousness research in the twenty-first century.