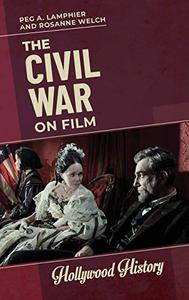 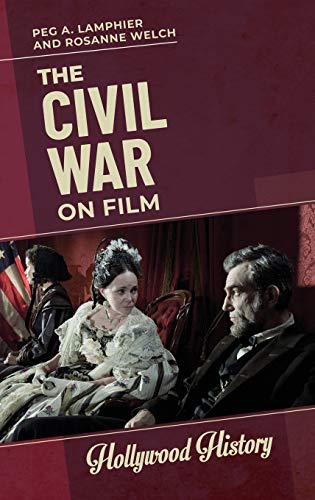 The nation's years of civil war were painful, destructive, and unpleasant. Yet war films tend to embrace mythologies that erase that historical reality, romanticizing the Civil War. The editors of this volume have little patience for any argument that implies race-based slavery isn't an entirely repugnant economic, political, and cultural institution and that the people who fought to preserve slavery were fighting for a glorious and admirable cause.

To that end, The Civil War on Film will open with a timeline and introduction and then explore ten films across decades of cinema history in ten chapters, from Birth of a Nation, which debuted in 1915, to The Free State of Jones, which debuted one hundred and one years later. It will also analyze and critique the myriad of mythologies and ideologies which appear in American Civil War films, including Lost Cause ideation, Black Confederate fictions, Northern Aggression mythologies, and White Savior tropes. It will also suggest the way particular films mirror the time in which they were written and filmed. Further resources will close the volume.

-Makes clear that depictions of the Civil War on film are often mythologized
-Analyzes films in a manner that shows students the historical context in which the films were made and viewed
-Goes beyond just synopses and historical facts, helping students to develop critical thinking skills
-Stimulates debate over the various ways the war was interpreted and experienced