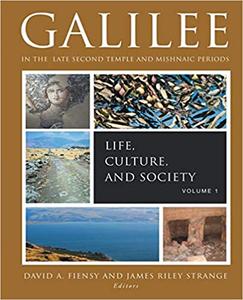 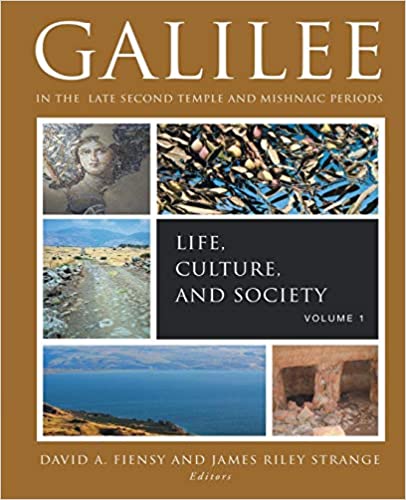 David A. Fiensy, "Galilee in the Late Second Temple and Mishnaic Periods, Volume 1: Life, Culture, and Society"
English | ISBN: 1451466749 | 2014 | 352 pages | AZW | 5 MB
This first of two volumes on ancient Galilee provides general surveys of modern studies of Galilee and of Galilean history followed by specialized studies on taxation, ethnicity, religious practices, road system, trade and markets, education, health, village life, houses, and the urban-rural ivide.
The volume draws on the expertise of archaeologists, historians, biblical scholars, and social-science interpreters; Christians, Jews, and secular scholars; North Americans, Europeans, and Israelis; and those who have devoted a significant amount of time and energy in this research, especially those who have excavated in Galilee for many years./p>
A key goal of this volume and its companion volume devoted to the archaeological record of towns and villages is to make this information easily accessible to New Testament scholars and Mishnah scholars not familiar with these materials while also usable to the average interested reader.
Includes several images, figures, charts, and maps.