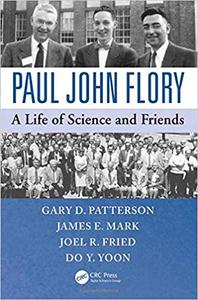 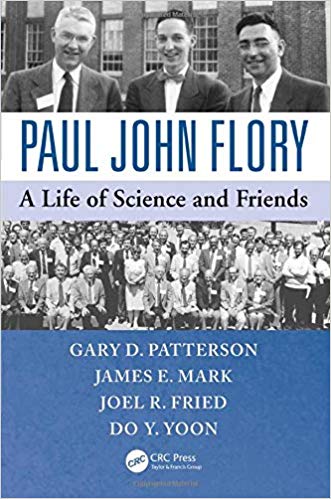 Gary D. Patterson, "Paul John Flory"
English | ISBN: 1466595760 | 2015 | 209 pages | PDF | 26 MB
Paul John Flory: A Life of Science and Friends is the first full-length treatment of the life and work of Paul John Flory, recipient of the Nobel Prize in chemistry in 1974. It presents a chronological progression of his scientific, professional, and personal achievements as recounted and written by his former students and colleagues.
This book covers the span of Flory’s life, including a family history and reflections on the marks he left on the lives of various individuals within the scientific community. He played a major role in the consolidation of the macromolecular paradigm in chemistry, physics, and materials science. His influence permeates virtually every aspect of polymer science. The book includes an extensive collection of personal remembrances telling the circumstances under which colleagues worked with Flory, discussing their joint work, and assessing Flory’s place in polymer science, chemistry, and world science.
The contributors memorialize Flory for more than his scientific and technical contributions. Several chapters are written by living friends who reflect upon his impact on their work and careers. He also played a role in human rights within the scientific community, making efforts to liberate scientists who lived and worked behind the Iron Curtain, particularly in the Soviet Union.
Paul John Flory: A Life of Science and Friends illustrates an example of an individual of scientific and personal excellence. His living friends and colleagues believe his story must be told. In telling it and making it available for future generations, his closest friends and colleagues ensure his continued inspiration to people in and outside laboratories worldwide.