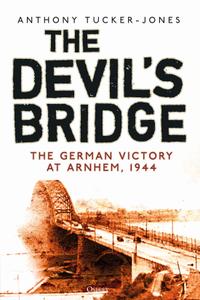 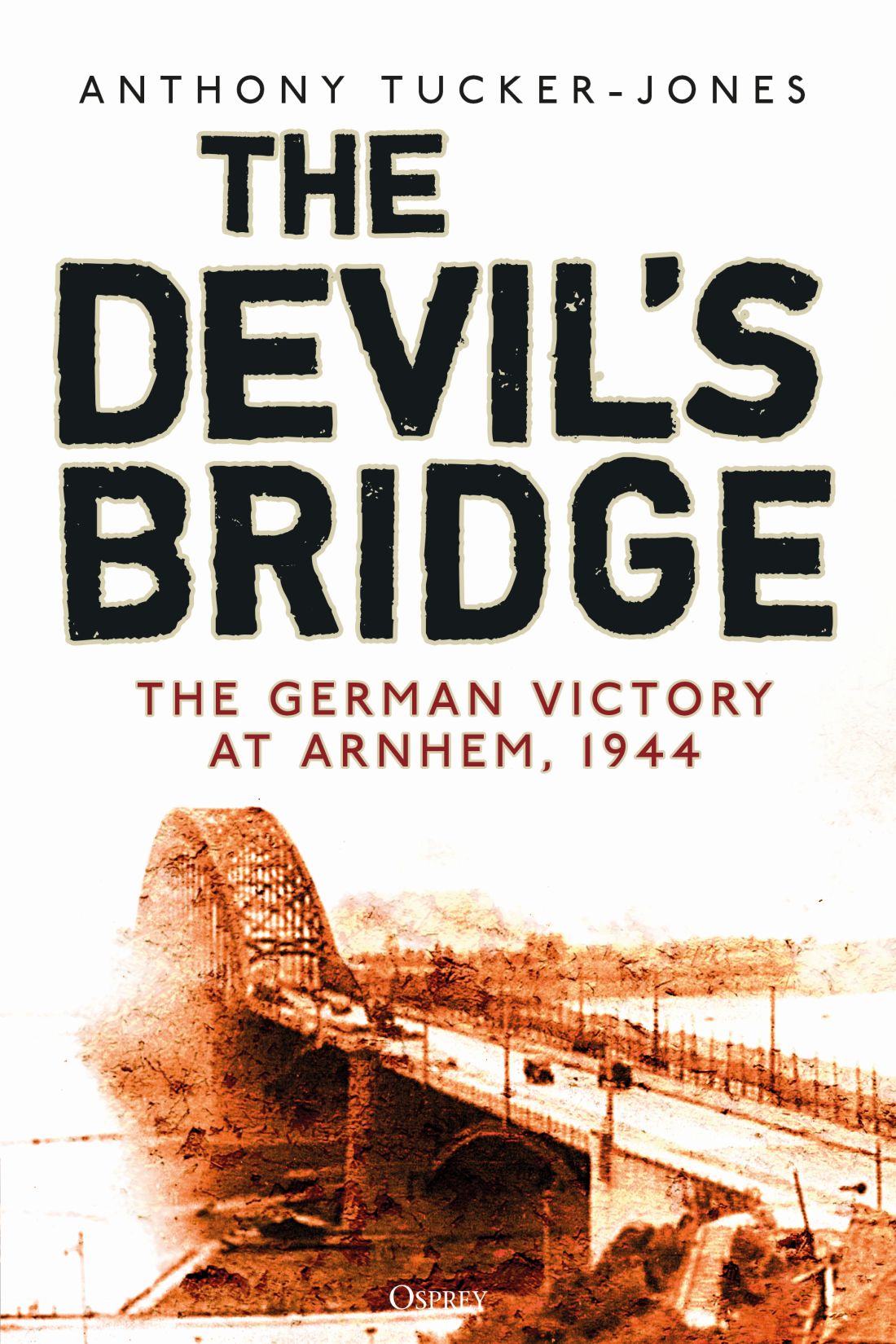 The Devil's Bridge: The German Victory at Arnhem, 1944 (Osprey General Military)
2020 | ISBN: 1472839862 | English | 304 Pages | EPUB | 5,4 MB
However, Market Garden and the battle for Arnhem were a disaster for the Allies. Put together in little over a week and lacking in flexibility, the operation became an all-or-nothing race against time. The plan to link the airborne divisions by pushing an armoured division up a sixty-five-mile corridor was optimistic at best, and the British drop zones were not only too far from Arnhem Bridge, but also directly above two recuperating SS Panzer divisions. This new book explores the operation from the perspective of the Germans as renowned historian Anthony Tucker-Jones examines how they were able to mobilise so swiftly and effectively in spite of depleted troops and limited intelligence.