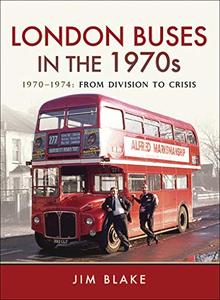 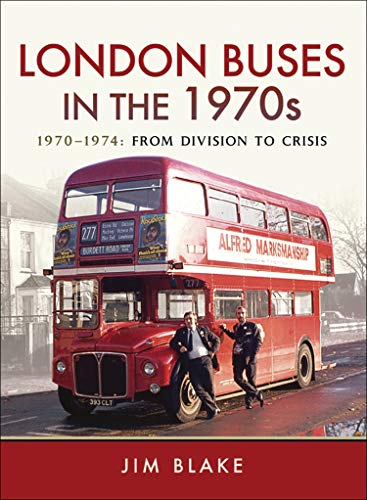 The new entity inherited a largely elderly fleet of buses from London Transport, notably almost 500 RT-class AEC Regent double-deckers, of which replacement was already under way in the shape of new AEC MB and SM class Swift single-deckers.

London Transport itself was in the throes of replacing a much larger fleet of these. At the time of the split, it was already apparent that the 36ft-long MB class single-deckers were not suitable for London conditions, particularly in negotiating suburban streets cluttered with cars, and were also mechanically unreliable. The shorter SM class superseded them, but they were equally unreliable. January 1971 saw the appearance of London Transport's first purpose-built one-man operated double-decker the DMS class. All manner of problems plagued these, too.

Both operators were also plagued with a shortage of spare parts for their vehicles, made worse by the three-day week imposed by the Heath regime in 1973-4. London Transport and London Country were still closely related, with the latter's buses continuing to be overhauled at LT's Aldenham Works. Such were the problems with the MB, SM and DMS types that LT not only had to resurrect elderly RTs to keep services going, but even repurchased some from London Country! In turn, the latter operator hired a number of MB-types from LT, now abandoned as useless, from 1974 onwards in an effort to cover their own vehicle shortages. Things looked bleak for both operators in the mid-1970s.

This book contains a variety of interesting and often unusual photographs illustrating all of this, most of which have never been published before.