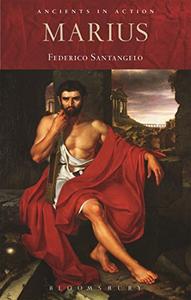 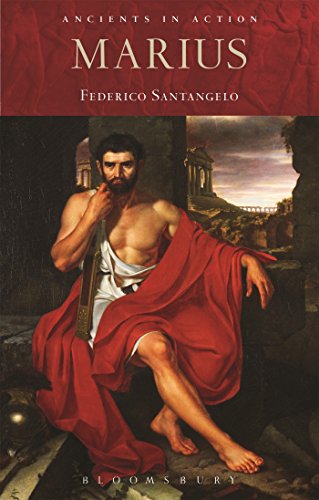 Marius (Ancients in Action) by Federico Santangelo
English | December 17, 2015 | ISBN: 1474214711 | EPUB | 136 pages | 1.2 MB
Gaius Marius (158/157-86 BC) has a major transformational impact on the history of the late Roman Republic. Although none of his ancestors had been a member of the Senate, he managed to reach the consulship on seven occasions, and was responsible for a series of major military victories, notably against King Jugurtha in North Africa and the Teutons and the Cimbrians in Southern Gaul and Northern Italy. Much of his internal political agenda, however, was highly controversial. His reform of the army recruitment system was regarded by some (perhaps with undue emphasis) as a crucial factor in the downfall of the Roman Republic. The final years of his life witnessed his exile, his return to Rome at the head of an armed force, and his comeback to power, shortly followed by his sudden death.

This volume provides an account of the life and career of Gaius Marius, sets his achievements and failures within the wider context of the decline of the Roman Republic, and discusses his political legacy in the following decades. It also provides an assessment of the main modern interpretations of the man and his policies.