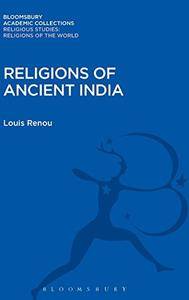 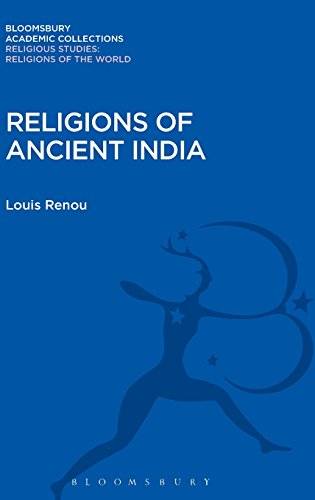 Religions of Ancient India (Religious Studies: Religions of the World) by Louis Renou
English | October 6, 2016 | ISBN: 1474288189 | PDF | 160 pages | 12.1 MB
This book is based on the inaugural Jordan Lecture Comparative Religion in 1951 and offers a survey of religious movements in India, past and present. Renou discusses the Veda, its rise and fall, and the state of studies of Vedic ritual, liturgy, mythology, magic, speculative thought, and secular discipline; the contribution of Vedic Upanishads to Hinduism; the Mahabharata; the expansion of Hinduism, its fertility and battle myths, eroticism, legends of the gods, cosmogonic speculations, and theories of transmigration and 'liberation'; its doctrine of meditation and exercises of Yoga; Hinduism's mosaic of sects and independent groups and their attitude to the caste system. The volume concludes with a presentation on Jainism, the ascetic, non-violent sect that has adapted to modern society.