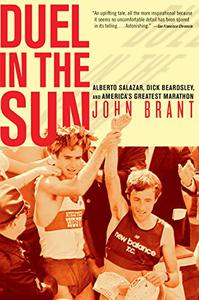 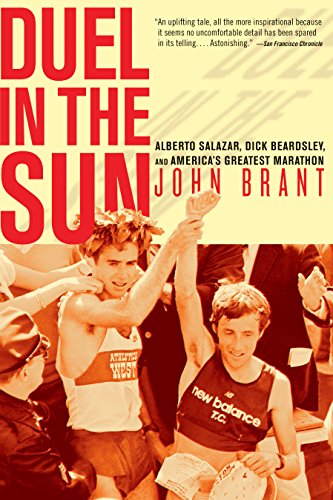 John Brant, "Duel in the Sun: Alberto Salazar, Dick Beardsley, and America's Greatest Marathon"
English | 2007 | ISBN: 1594866287, 1594862621 | EPUB | pages: 130 | 2.6 mb
The 1982 Boston Marathon was great theater: Two American runners, Alberto Salazar, a celebrated champion, and Dick Beardsley, a gutsy underdog, going at each other for just under 2 hours and 9 minutes. Neither man broke. The race merely came to a thrilling, shattering end, exacting such an enormous toll that neither man ever ran as well again. Beardsley, the most innocent of men, descended into felony drug addiction, and Salazar, the toughest of men, fell prey to depression. Exquisitely written and rich with human drama, John Brant's Duel in the Sun brilliantly captures the mythic character of the most thrilling American marathon ever run—and the powerful forces of fate that drove these two athletes in the years afterward.