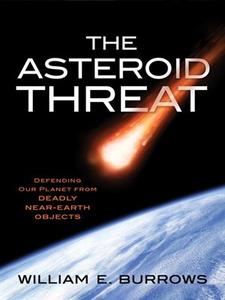 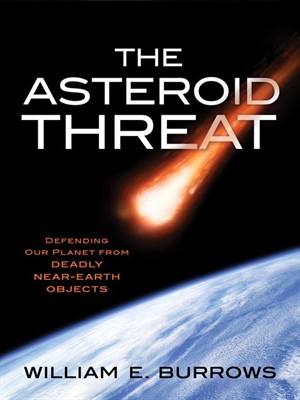 The explosion of a large meteor over Chelyabinsk, Siberia, in February 2013 is just the latest reminder that planet Earth is vulnerable to damaging and potentially catastrophic collisions with space debris of various kinds. In this informative and forward-looking book, veteran aerospace writer William E. Burrows explains what we can do in the future to avoid far more serious impacts from "Near-Earth Objects" (NEOs), as they are called in the planetary defense community. The good news is that humanity is now equipped with the advanced technology necessary to devise a long-term strategy to protect the planet. Burrows outlines the following key features of an effective planetary defense strategy:

* A powerful space surveillance system capable of spotting a serious threat from space at least twenty-five years in advance
* A space craft "nudge" that would throw a collision-course asteroid off target long before it poses the threat of imminent impact
* A weapons system to be used as a last-ditch method to blast an NEO should all else fail.

The author notes the many benefits for world stability and increasing international cooperation resulting from a united worldwide effort to protect the planet.

Combining realism with an optimistic can-do attitude, Burrows shows that humanity is capable of overcoming a potentially calamitous situation.