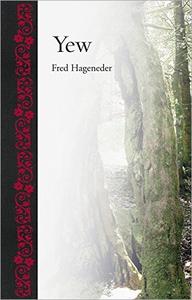 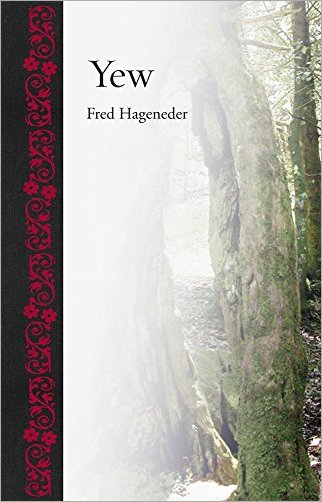 Yew (Botanical) by Fred Hageneder
English | December 15, 2013 | ISBN: 178023189X | PDF | 208 pages | 8.2 MB
The yew is the oldest and most common tree in the world, but it is a plant of puzzling contradictions: it is a conifer with juicy scarlet berries, but no cones; deer can feast on its poisonous foliage, but it is lethal to farm animals; and it thrives where other plants cannot because of its extraordinarily low rate of photosynthesis. Exploring this paradoxical plant in Yew, Fred Hageneder surveys its position in religious and cultural history, its role in the creation of the British Empire, and its place in modern medicine.

Hageneder explains the way the yew is able to renew itself from the inside by producing interior roots and how early humans, fascinated with its regenerative powers, began to associate the tree with concepts of life and death, the afterlife, and eternity. As such, it can be found at the sacred sites of Native Americans, Buddhists, and Shinto shrines in Japan, and it has become a living symbol of the resurrection for the Christian faith.

He describes how churchyards saved many yews during the Middle Ages, when the trees were used for the mass production of the longbow, which laid the foundation for the British Empire. Finally, he discusses the latest scientific discoveries about the yew, including its use in cancer treatments. A comprehensive and richly illustrated history, Yew will appeal to botanists and other readers interested in the history and symbolism of the natural world.