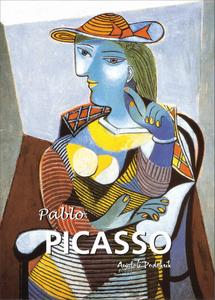 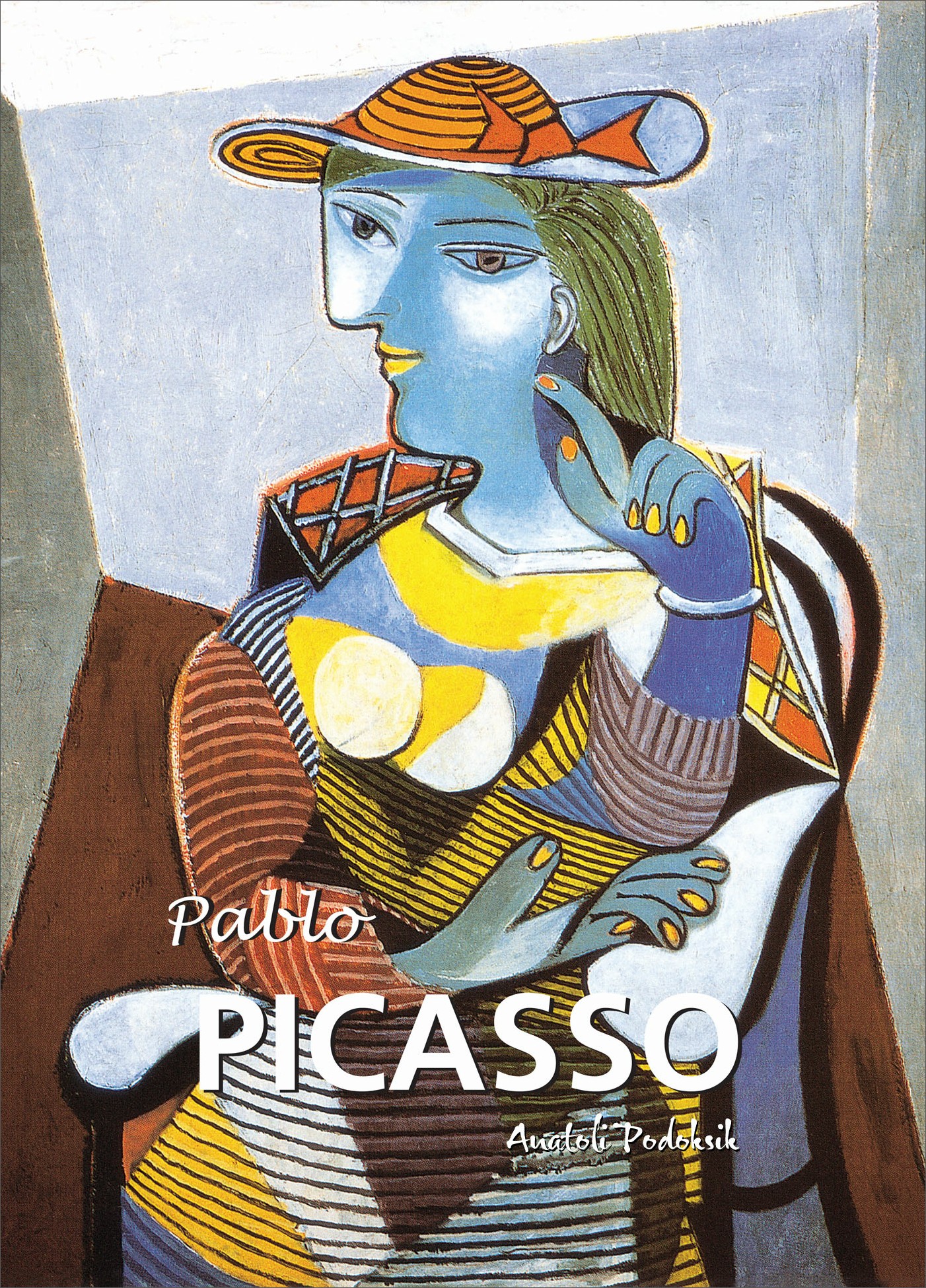 Pablo Picasso 1881-1973 by Anatoli Podoksik
English | December 9, 2019 | ISBN: 1783104252 | EPUB | 246 pages | 39.5 MB
In this book one can find many artworks created by Picasso between 1881 and 1914. The first style of the artist was influenced by the works of El Greco, Munch and Toulouse-Lautrec, artists that he discovered when he was a student in Barcelona. Picasso, fascinated by the psychological expression during his Blue period (1901-1904), expresses his own mental misery: his genre paintings, still-lifes and portraits were full of melancholy. Later, Picasso began to paint acrobats during his Circus period. After his voyage to Paris, in 1904, his aestheticism evolved considerably. Cezanne’s influence and Spanish culture led him to Cubism, which is characterised by the multiple points of view over the surface of the painting. Apart from a selection of Picasso’s first paintings, this book presents several drawings, sculptures and photographs.