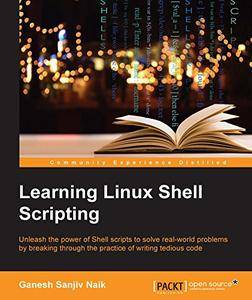 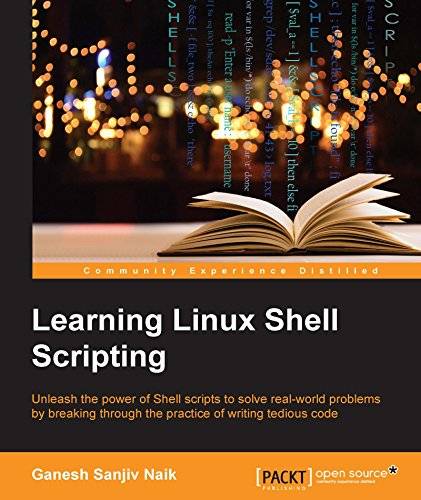 This book is ideal for those who are proficient at working with Linux and who want to learn about shell scripting to improve their efficiency and practical skills. By the end of this book, you will be able to confidently use your own shell scripts in the real world.

Linux is the one of the most powerful and universally adopted OSes. Shell is a program that gives the user direct interaction with the operating system. Scripts are collections of commands that are stored in a file. The shell can read this file and act on the commands as if they were typed on the keyboard. Shell scripting is used to automate day-to-day administration, and for testing or product development tasks.

This book covers Bash, GNU Bourne Again SHell, preparing you to work in the exciting world of Linux shell scripting. We start with an introduction to the Shell environment and explain basic commands used in Shell. Next we move on to check, kill, and control the execution of processes in Linux OS. Further, we teach you about the filter tools available in Linux and explain standard output and standard errors devices.

Then we will ensure you understand Shell's interpretation of commands and get a firmer grasp so you use them in practice. Next, you'll experience some real-world essentials such as debugging and perform Shell arithmetic fluently. Then you'll take a step ahead and learn new and advanced topics in Shell scripting, such as starting up a system and customizing a Linux system. Finally, you'll get to understand the capabilities of scripting and learn about Grep, Stream Editor, and Awk.