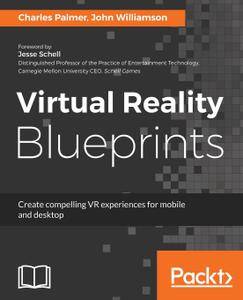 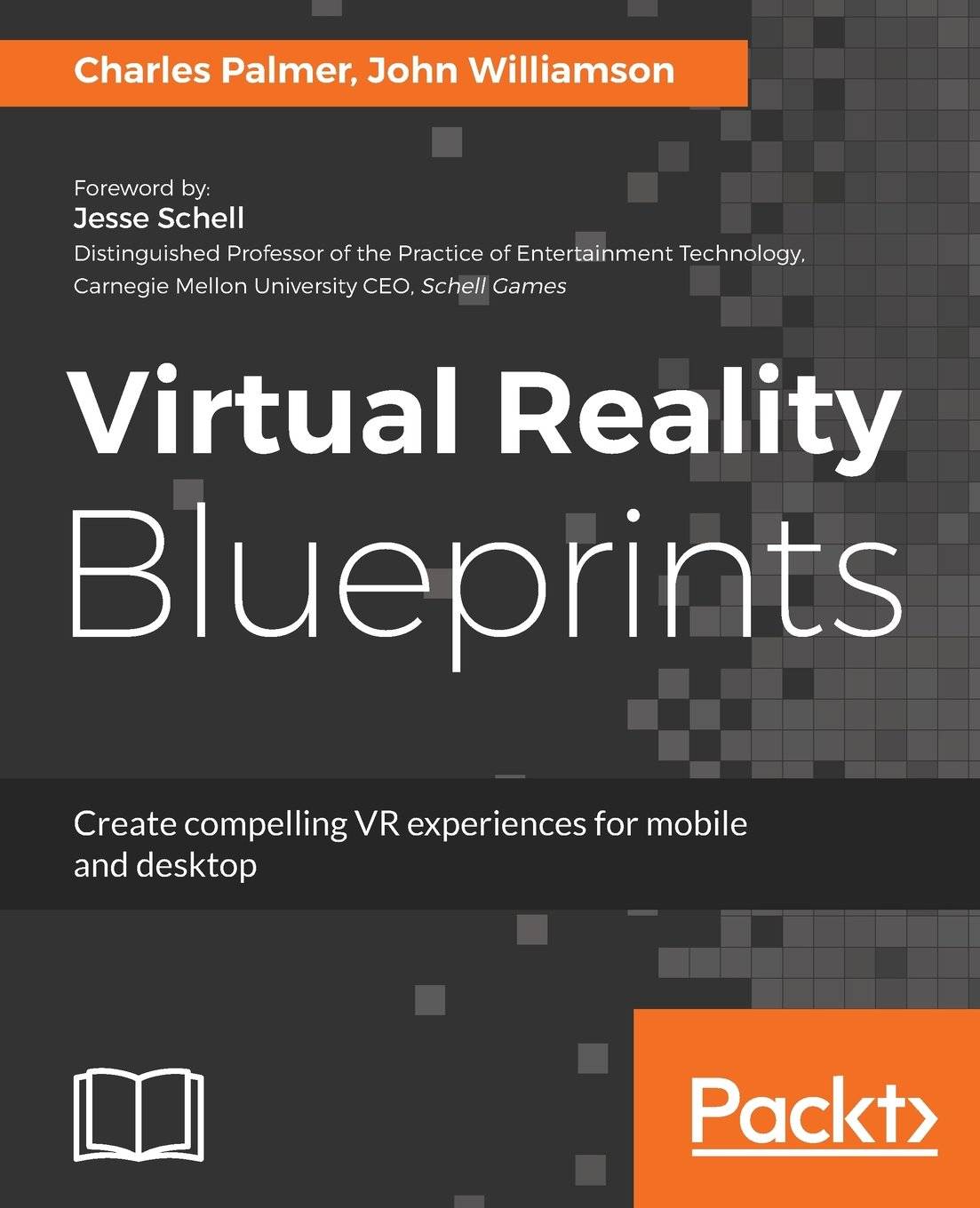 Key Features
Develop robust, immersive VR experiences that are easy on the eye.
Code 3D games and applications using Unity 3D game engine.
Learn the basic principles of virtual reality applications
Book Description
Are you new to virtual reality? Do you want to create exciting interactive VR applications? There's no need to be daunted by the thought of creating interactive VR applications, it's much easier than you think with this hands-on, project-based guide that will take you through VR development essentials for desktop and mobile-based games and applications. Explore the three top platforms―Cardboard VR, Gear VR, and OculusVR ―to design immersive experiences from scratch.

You'll start by understanding the science-fiction roots of virtual reality and then build your first VR experience using Cardboard VR. You'll then delve into user interactions in virtual space for the Google Cardboard then move on to creating a virtual gallery with Gear VR. Then you will learn all about virtual movements, state machines, and spawning while you shoot zombies in the Oculus Rift headset. Next, you'll construct a Carnival Midway, complete with two common games to entertain players.

Along the way, you will explore the best practices for VR development, review game design tips, discuss methods for combating motion sickness and identify alternate uses for VR applications

What you will learn
Use Unity assets to create object simulation.
Implement simple touch controls in your application.
Apply artificial intelligence to achieve player and